Chinese smartphone maker itel has announced an Android Go edition smartphone called itel A26. The handset is an entry-level smartphone and comes as a successor to the A25. The device come in a compact body, measuring 148 x 72.3 x 9.9 mm. On the front, there is a 5.71-inches TFT screen with 720 x 1520 pixels and a dewdrop notch overhead. 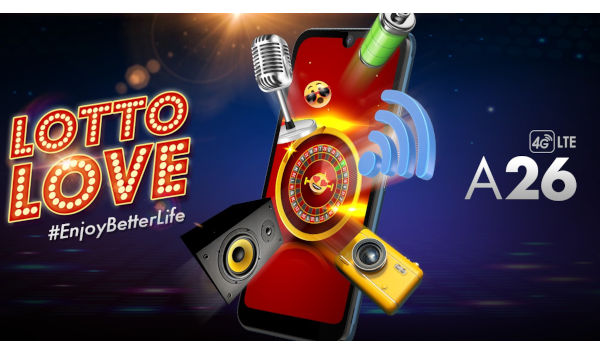 Under the hood, the itel A26 is powered by a quad-core UniSoC SC9832E CPU, clocked at 1.4Ghz along with Mali T820 GPU. As for the storage option, 2GB of RAM and 32GB internal storage is offered out of the box, although can be extended using SD-card.

Around the back, it has a dual 5MP + AI lens rear snappers, along with a single LED flash, while a single 2-megapixel front-facing camera seats within the notch upfront. 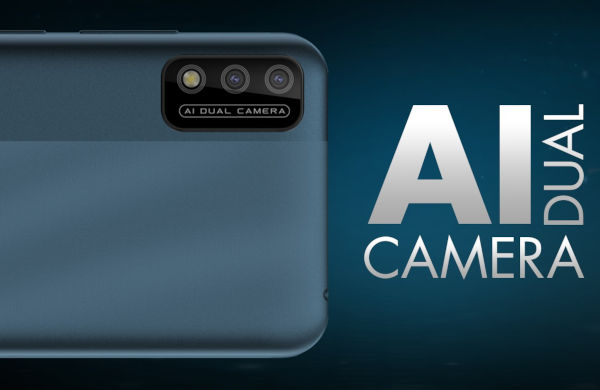 The smartphone lacks a fingerprint scanner, but makes that up with a FaceID feature and other Android default locks. It supports dual Nano-SIMs with 4G LTE network, Bluetooth 4.2, and it’s fueled by a 3020mAh battery. As earlier mentioned, it runs Google Android 10 (Go Edition). 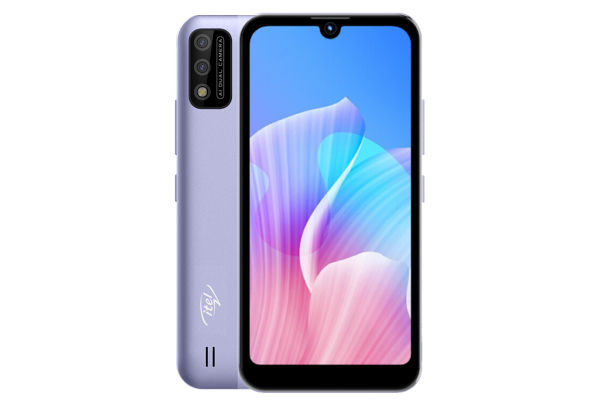 itel A26 Price and Availability 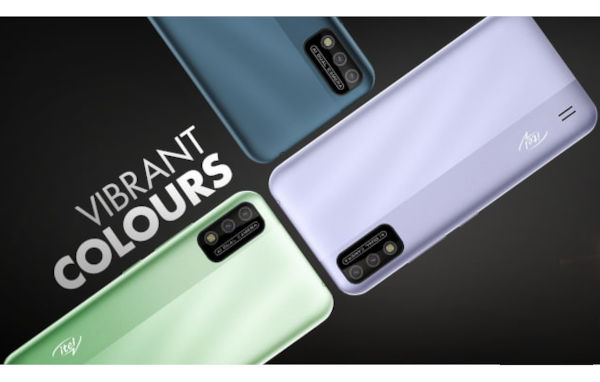