Foldable smartphones are already in reality, alive and kicking. So far, Samsung has the segment under its control thanks to the successful Galaxy Z Flip series and the recently launched Galaxy Z Fold2.  While the Z Fold2 was released in the late August, the company will bring the Galaxy Z Fold3 in June 2021. However, this info is stated as info from an executive and not from the company itself. So we’re not sure about it anymore. 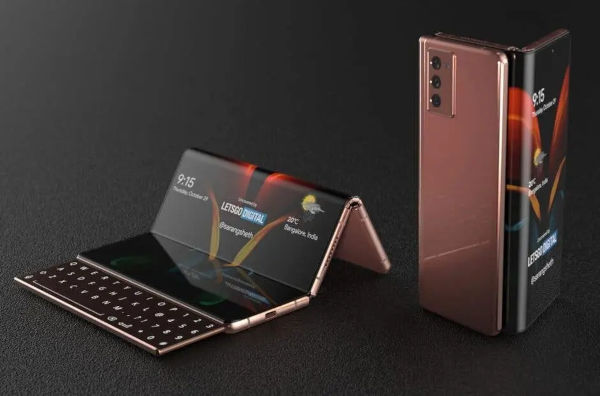 Meanwhile, a new report suggests that the company will bring the next-gen for the exact same price as the Z Fold2. According to a report from SamMobile, a Twitter user @MauriQHD hints that the price of the Galaxy Z Fold3 will be the same as the Z Fold2. And he has again tweeted “Z Fold2, same price at the moment”. He did not mentioned it explicitly, but we’re sure he mentioned the phone’s predecessor, current model, Z Fold2.

The Galaxy Z Fold2 carries a price tag of $2,039. It offers a set of good specifications and its major competitor, the Motorola Razr can’t be compared to it.

Samsung remains the absolute leader of the market. So far, the Galaxy Z Flip is the best-selling foldable smartphone of 2020. The clamshell-like smartphone has a modern design that offers a real smartphone feeling. Moreover, it costs way less than its Fold siblings (Around $1,500).

The company may expand its portfolio in the next year with the arrival of a new, cheaper, Lite variant. This will only help the company to boost its sales in this particular segment. Moreover, the Galaxy Z Fold3 is gearing up to be a solid contender in the market. After all, Samsung is bringing significant improvements like an Under-display camera, improved UTG glass with an AES digitizer, S-Pen support, and more. Of course, we should digest these rumors with a pinch or two of salt. After all, nothing is confirmed or set in stone.