Earlier in June, Xiaomi had promised to release the Android 11-based MIUI 12 update to users of the Poco F2 Pro and even commenced the Android 11 beta update. It actually took a while but the company has finally fulfilled that promise as the Poco F2 Pro owners in Asia has now started receiving the new update. The update will hit other regions soon. 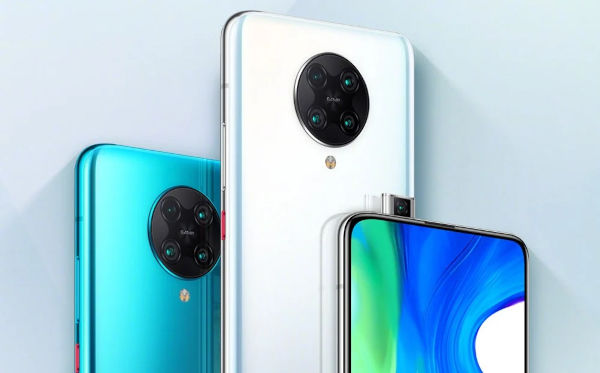 The update ushers in the firmware version MIUI V12.2.1.0.RJKMIXM and the package has a file size of 2.8GB. The update changelog isn’t very elaborate as it equally brings just some camera templates, watermarks, and vlog features in addition to the “Stable MIUI based on Android 11”.

The update is already rolling out via OTA to select users but you can sodeload it from the source link below if you can’t wait until it is pushed to your unit. However, if you decide to wait for the official OTA, you may likely not wait for too long. e expect Xiaomi to push to all F2 Pro owners globally latest in December.

ALSO READ:  OnePlus Will Be Among The First With a 5G Smartphone in 2019

HMD confirms the coming of more Nokia smartphones are coming this...