Apple will be releasing a new series of iPhones this year, with these devices touted to come with certain major advancements, especially with features relating to device performance.

The American giant is expected to launch around four iPhones this year, with reports from certain quarters that these devices will all be 5G enabled. 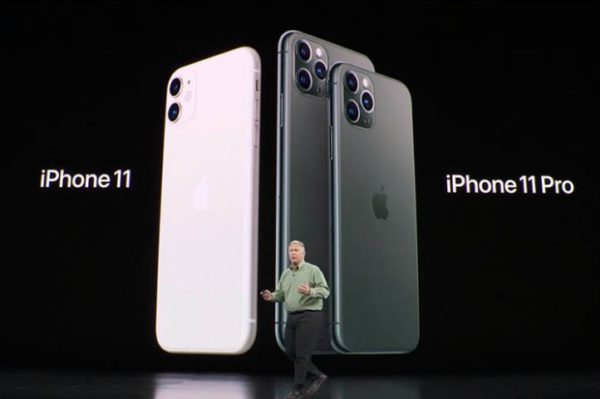 According to a new report from UBS analysts Munjal Shah and Timothy Arcuri, the new Apple iPhone 12 series will have newer models similar to the present iPhone 11 lineup, with talks of an extra device coming in the mold of an additional iPhone model.

The report anticipates that Apple will introduce one 5.4-inch iPhone, a 6.7-inch iPhone and two 6.1-inch iPhone 12 models. No known images of these new iPhones have surfaced on the internet yet, keeping fans and users in a fair amount of suspense as to what the new phones will look like.

The upcoming Apple iPhone models are expected to have OLED displays, making certain users wonder how Apple plans to effectively differentiate between both 6.1-inch iPhone models. It is expected that the pricier 6.1-inch model will include a rear camera that has 3D sensing abilities as well as 6GB of RAM, while the cheaper model has a RAM of 4GB.

UBS expects the Apple iPhones to have these features