According to a new report, the number of pay-TV subscribers in Nigeria is expected to surpass that of South Africa this year.

Africaâ€™s pay-TV market is set to grow significantly during the next six years, ramping up from 30.7 million currently to more than 47 million by the end of 2025, according to the report by Digital TV Research. 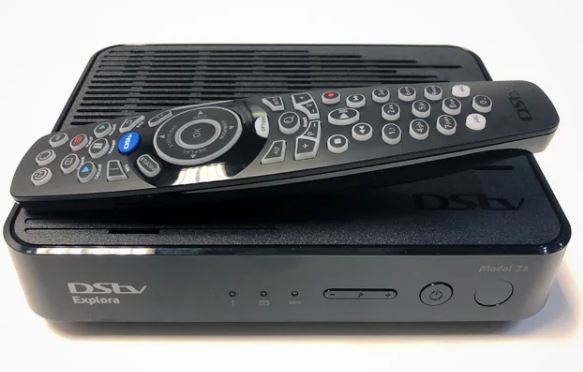 The Africa Pay TV Forecasts report said the number of pay-TV subscribers would rise by 54 per cent to hit 47.26 million in 2025, with Nigeria contributing 10 million to the pay-TV users.

Three giant pay-TV companies, each of which provides services over satellite and digital terrestrial channels, will continue to dominate the market, though their joint market share is set to dip from 93 per cent in 2019 to 88 per cent by 2025, according to Murrayâ€™s forecast.

Multichoice had 14.56 million subscriptions across satellite TV (DStv) and pay DTT (GOtv) platforms at the end of 2019.

Its subscribers are projected to grow to 18.05 million by 2025, with a marked slowdown in satellite TV growth.

Vivendi had 4.73 million subscribers using its Canal Plus satellite TV platform and Easy TV DTT platforms at the end of last year. The number of its total subscribers is set to grow to 7.35 million by 2025.

The report said that StarTimes/StarSat will enjoy the most impressive growth, growing from 9.1 million subs at the end of 2019 to a projected 16.39 million by 2025.