The Redmi Note 11 which was released earlier this year came with the most recent version of Xiaomi’s MIUI skin, the MIUI 13 version. However, Xiaomi was not able to provide Android 12 as the underlying version, despite several months of availability. As a result, the device came with the older Android 11 release. Now as the company promised, the Redmi Note 11 and Note 11 NFC have started receiving the Android 12 update. 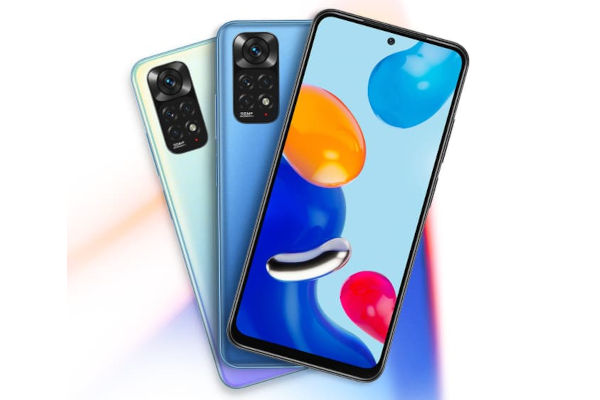 Xiaomi is rolling out the greatly anticipated Android 12 update for the handset with build number MIUI 13.0.2.0 SGCMIXM. The update weighs in around 2.7 GB and brings the security patch level to June 2022.

It is worth noting that the update is rolling out in batches and for a limited amount of users. Apparently, Xiaomi wants to be sure that no critical bug has passed through the beta stage. If everything goes well, then the company will likely expand the update to all users.

Worth noting, however, that the untrained eyes won’t notice big differences after the update. Not a big surprise, since it’s MIUI that dictates the rules and features for its smartphones. Anyway, the update brings enhanced accessibility support for Phones, Clocks, and Weather.

There are also more convenient Mind map nodes. The update will arrive to users via the OTA channel. Alternatively, you can head to the Mi Downloader channel to get the firmware ahead of time.

Considering Xiaomi’s usual formula, the Redmi Note 11 will still be eligible for one more update to Android 13 in the future. The device is also part of the MIUI 13.5 and even MIUI 14 eligibility list.