The MIUI 13 has been officially unveiled at the Xiaomi 12 series conference. This time, the new OS from the company focuses on smoothness. According to the data officially released by Xiaomi, MIUI and Thiel Labs jointly built a fluency evaluation model to drive optimization goals.

The application fluency also significantly improves. In Master Lu’s Android fluency cross-test, Xiaomi’s MIUI 13 ranks first in all. After half a year of optimization, MIUI 13 has improved fluency by 15%-52% compared with MIUI 12.5 enhanced version. 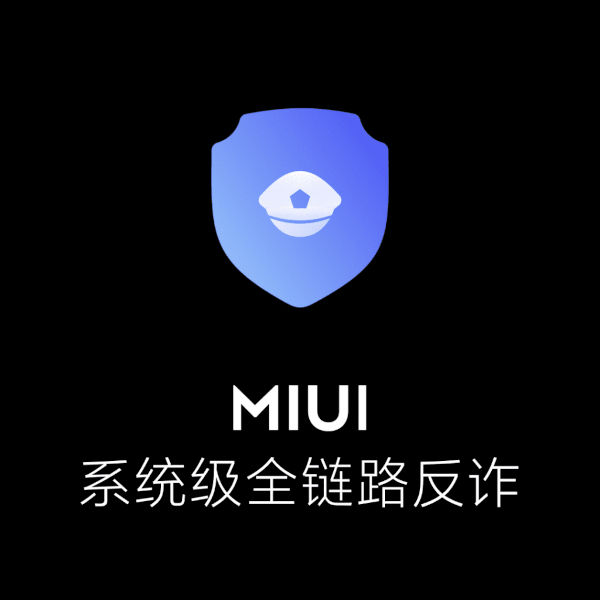 Relative to the MIUI 12.5 enhanced version, the system application fluency is improved by 20%-26%. There are also a number of high-frequency usage scenarios where the frame drop rate exceeds 90%. Behind the significant improvement in the fluency of MIUI 13 is the support from Focus Computing 2.0. The system not only perceives core scenarios such as full-screen gestures but also tilts computing resources toward the core system for core third-party applications. This significantly improves the fluency of these applications. 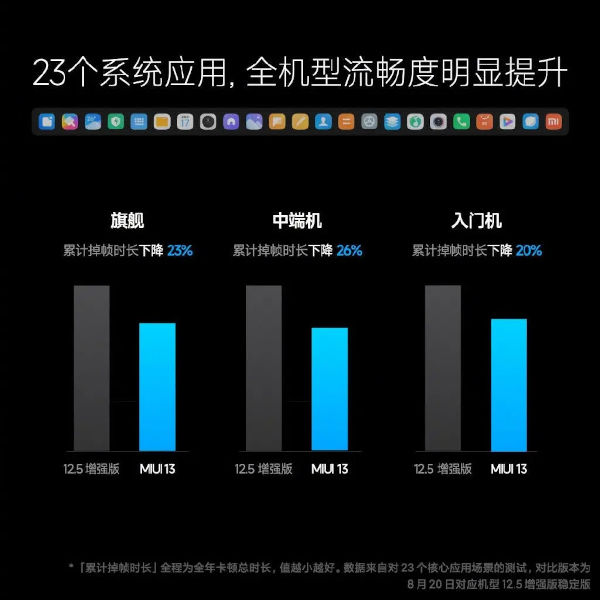 At the same time, the latest platform also adopts liquid storage and atomic memory. This makes the background resources consumption of apps very low. After 36 months of continuous use, the read and write performance remains less than 5%. This means that the system remains very new for a very long time.

At the launch event, Jin Fan, the person in charge of the MIUI system, said that MIUI privacy has promoted the transformation of the industry. This time, MIUI 13 adds three privacy protection functions: face verification protection, privacy watermarking, and electronic fraud protection. 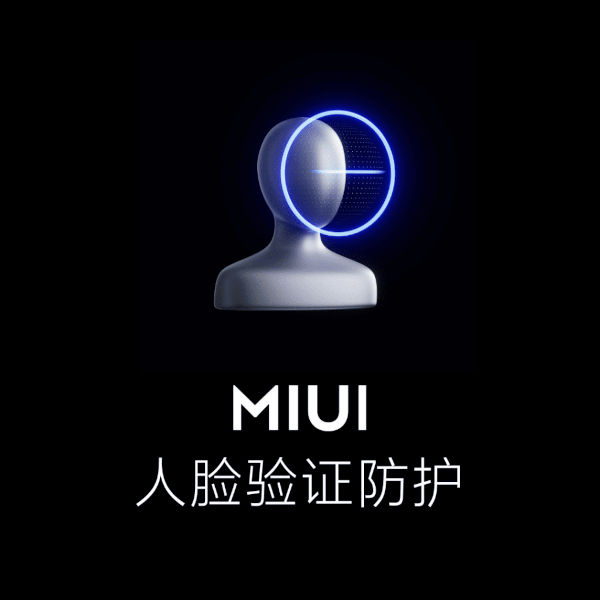 During face verification, the system will capture the entire upper body. MIUI 13 has a new privacy shooting mode, intelligent face recognition, system-level occlusion of other images except for the face. This way, you really only show your face.

It is worth noting that in places that require ID photos, directly uploading the original image may cause the risk of privacy leakage. Don’t worry, MIUI 13’s new privacy watermark can add a watermark to the photo of the ID in the album. This will limit the use of the ID, and protect the privacy of users. 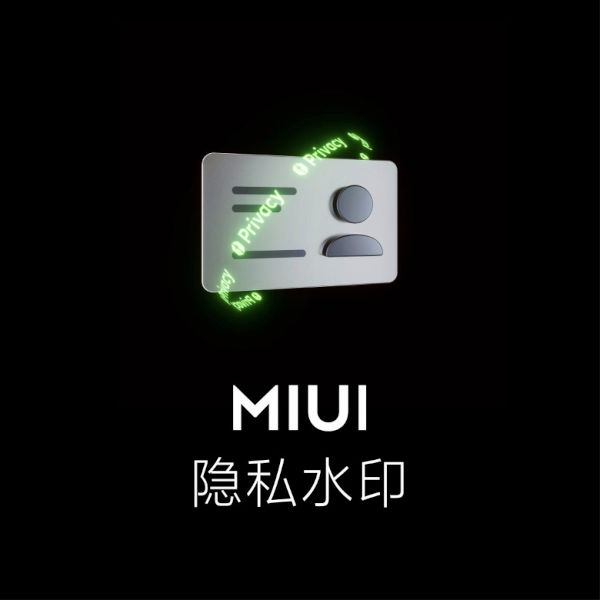 Recently, new types of telecommunications fraud have occurred frequently. According to Xiaomi, MIUI 13 adds a system-level full-link anti-fraud feature. This allows the system to run through the entire link and provides multiple guards such as “electronic fraud warning”, “official identification”, “fraud application installation interception”, and “transfer protection”. This makes telecommunications fraud practically impossible on this system. 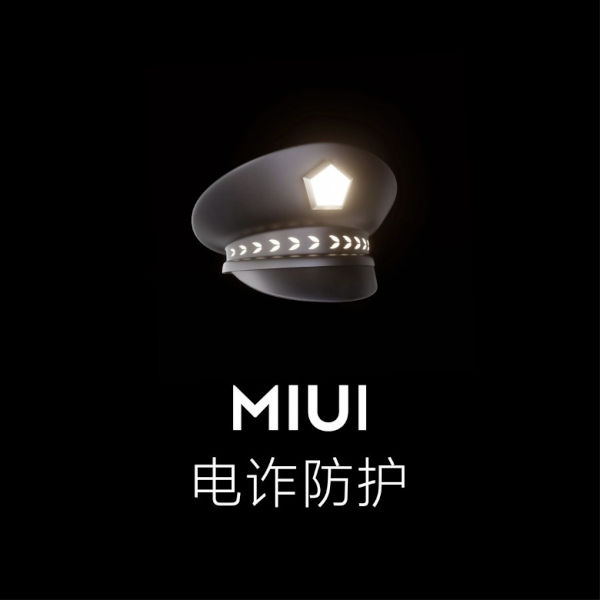 Another significant change for MIUI 13 is the availability on other devices. Xiaomi developed MIUI 13 Pad, which is designed for tablets, despite having a modest number of models. It is specifically developed to work on big screens, and while there’s no word whether the Mi Mix Fold will get it, we think it should because the accent here is multitasking.

According to the company, over 3000 apps were already developed to support the feature. It will come with Pad-specific gestures such as dragging, pinch-to-resize, drag-and-drop, or opening an app directly into a small window.