By TellForce Blog On Mar 8, 2022
Share
Join Us On Telegram

LG has unveiled a new laptop which comes with some exciting features in line with the new normal of online education. Dubbed the LG 11TC50Q Chromebook, it has a 360-degree rotating touch display together with its body being waterproof and dustproof. 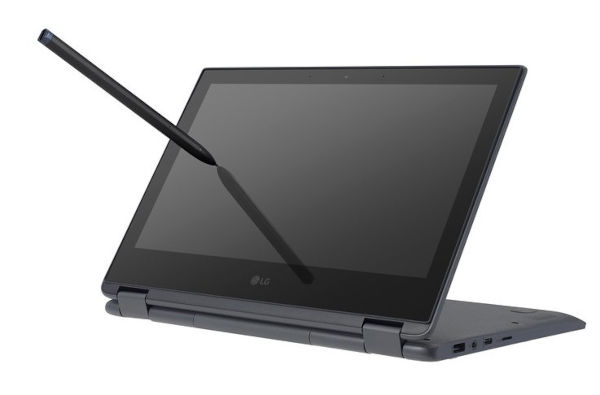 LG has introduced the 11TC50Q Chromebook laptop in response to the growing popularity of online education, which requires a PC in their homeland, South Korea. Chromebooks have gained popularity in recent years due to the PC-like experience they deliver at a cheap price.

The new LG Chromebook laptop has an 11.6-inch display that helps to provide a great learning experience when it is used as an educational tool.

The 360-degree rotating feature of the LG 11TC50Q Chromebook allows it to be used as either a tablet or a laptop. It has a front and rear camera, which, in combination with the in-built microphone, makes it possible to do video lectures seamlessly.

It weighs just 1.44kg and can be carried easily around. There is a firm grip mechanism between the white section that connects the display and the keyboard, as well as the IP41 rating. 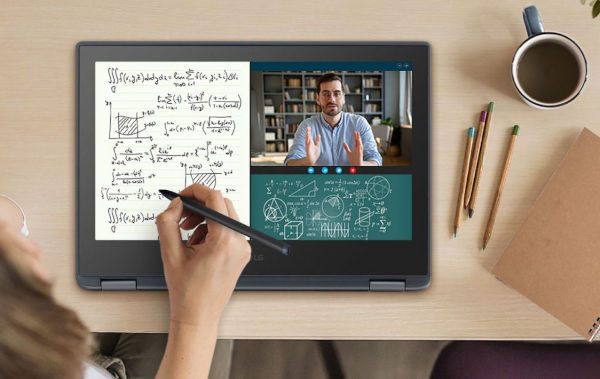 The LG 11TC50Q Chromebook has an Intel Celeron N500 processor with Intel UHD Graphics. The RAM available for the new Chromebook is 4GB together with 64GB of storage which can be scaled up with the microSD slot being utilized.

As for its connectivity, the LG 11TC50Q Chromebook supports Wi-Fi 6, Bluetooth 5.1, USB-A, and USB-C. It also comes with a long-lasting 47Wh battery. 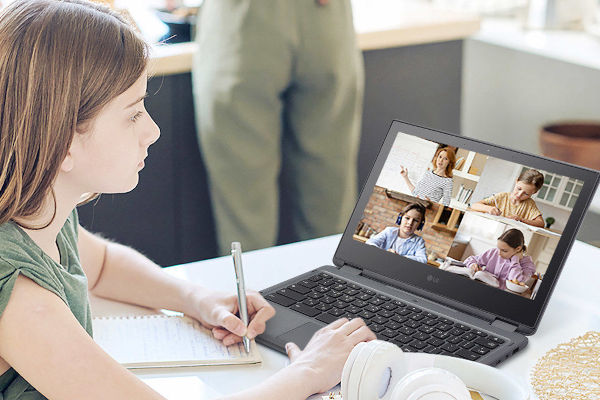 The LG 11TC50Q Chromebook is available in LG’s home market of South Korea for 690,000 won ($561) from March 7. Availability is via online and offline retail outlets across the country. There are no details yet about the global pricing and availability of the Chromebook.

Samsung to stop including charger in the box of cheaper smartphones