The next next-generation of Xiaomi’s flagship smartphone will be unveiled very soon. The new flagship model, the Xiaomi Mi 11, will be come after Christmas this year and before the end of the month. 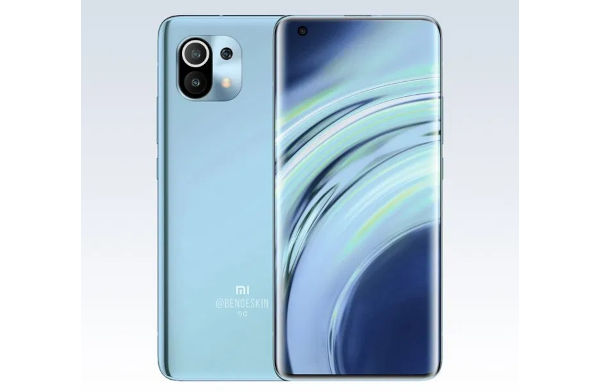 Furthermore, the Xiaomi Mi 11 will be released into two models, namely the Mi 11 (standard version) and Pro version. The standard version will sport a Samsung AMOLED screen, which has obtained a Display A+ certification.

According to currently known information, the Xiaomi Mi 11 has passed the national 3C network access certification. The latter reveals that it will come standard with a new charger and support 11V/5A up to 55W fast charging. Also, what’s more important, it will come with the world’s first Snapdragon 888 chip. The phone uses a quad-curved screen design. All variants will support 120Hz refresh rate. At the same time, the Pro is expected to support a 2K resolution.

In addition, some leaked renders of the Xiaomi Mi 11 have also been appeared on the Internet.

Apart from Xiaomi with the Mi 11, other brands such as Black Shark, Nubia Red Magic, OPPO Find X series, Realme, LG, Vivo, and iQOO as well as OnePlus are expected to launch models with Snapdragon 888 in the first half of 2021.

iPhone X battery is a bit bigger than iPhone 8 Plus