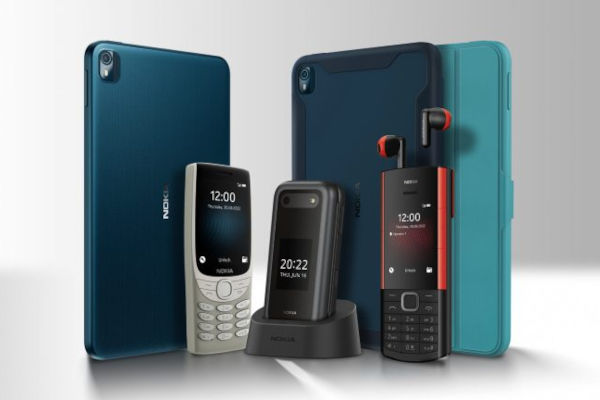 The company has re-imagined Nokia 8210 4G which introduces 4G to 1999’s Nokia 8210. It also launched the Nokia 2660 Flip which offers a familiar experience and large tactile buttons.

Nokia is also honoring the XpressMusic line with the Nokia 5710 XpressAudio – a candybar handset with built-in wireless earbuds.

Nokia 5710 brings a 2.4-inch QVGA color screen and signature audio controls on the side of the display. The phone also packs a VGA rear camera and a removable 1,450 mAh battery rated at up to 6 hours of 4G talk time and charges via microUSB. It runs the S30+ interface. 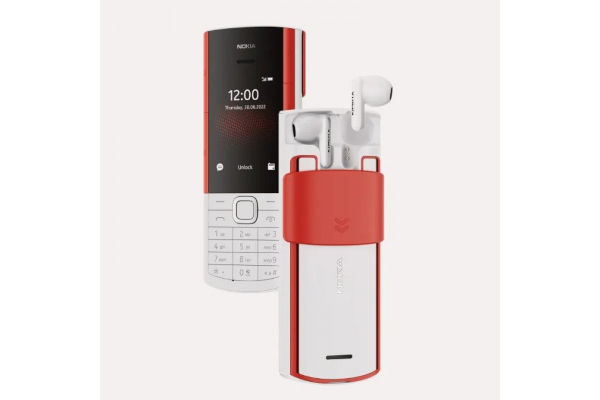 The new Nokia 8210 4G, which draws inspiration from the vintage feature phone, grabs attention for its eye-catching design and renowned durability as well as its 4G, VoLTE, wide 2.8″ display, with a simple user interface. 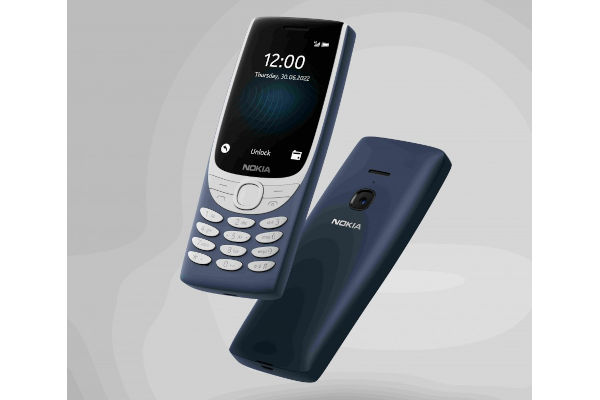 The phone is made from polycarbonate and comes in sand, blue and red colors. There’s a removable 1,450 mAH battery rated at up to 6 hours of talk-time on 4G and up to 19 days on standby.

Nokia 2660 Flip is the third new entry and brings similar specs to the other two new Nokia feature phones but in a clamshell form. It has a 2.8 QVGA main screen, a secondary 1.77-inch panel, a VGA camera, and a 1,450mAh battery rated at up to 20 days on standby. 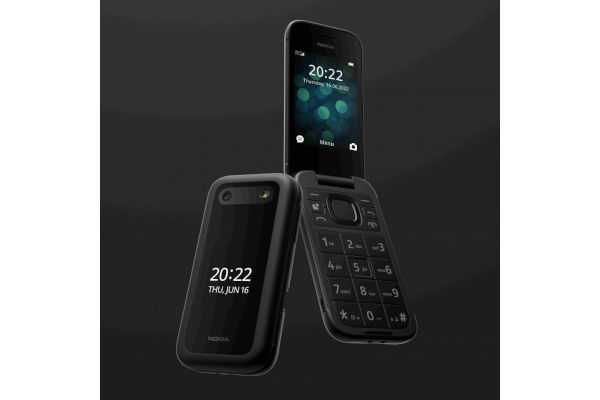