Earlier this year, Netflix had announced it would be introducing a new affordable subscription plan with ads enabled. Now, the video-streaming giant has also confirmed that it would team up with Microsoft to launch these new plans. 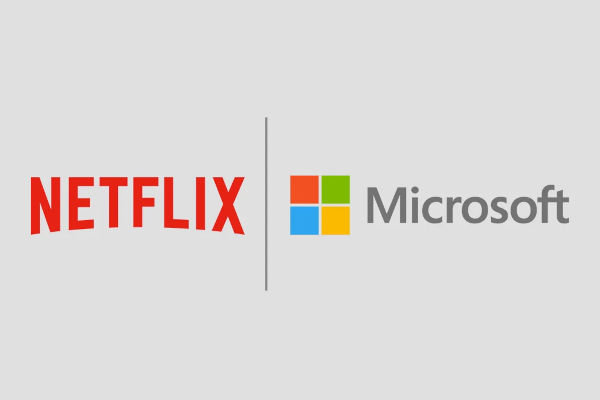 The video streaming platform has announced that it will be working with the American tech giant for these cheaper subscription plans. In other words, marketers that run ads through Microsoft can now have their ads running on Netflix and its entire audience.

In addition, the company stated that all of these ads on its streaming platform will be exclusively available through Microsoft. To put things simply, Microsoft is the new technology and sales partner for the upcoming ad enabled plans.

Although, there has been no official word regarding the launch date for these cheaper plans. This new ad enabled subscription plan will be offered alongside the existing options and will let users gain access to the premium content at an affordable price. The company says that the new move is still in very early stages and that there is still plenty of work left to be done.

Netflix’s COO Greg Peters said that “In April we announced that we will introduce a new lower-priced ad-supported subscription plan for consumers, in addition to our existing ads-free basic, standard, and premium plans. Today we are pleased to announce that we have selected Microsoft as our global advertising technology and sales partner. Microsoft has the proven ability to support all our advertising needs as we build a new ad-supported offering together. More importantly, Microsoft offered the flexibility to innovate over time on both the technology and sales side and strong privacy protections for our members.”