The Chinese smartphone manufacturer itel has today, announced a new budget smartphone in India. The itel A49, which is the successor to the itel A48 of last year is said to be the most affordable smartphone with a 6.6-inch HD+ waterdrop notch screen in the country. 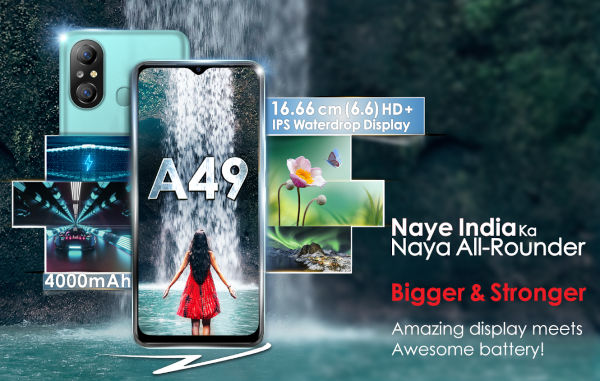 Under the hood, the A49 is powered by a quad-core processor clocked at 1.4GHz. The SoC also has the PowerVR GE8320 GPU onboard. The device comes with 2GB of RAM and 32GB of internal storage. With a TF card, users can expand the memory capacity of the device by up to 128GB.

The device packs a 4000mAh battery with no specified fast charging support, however, it is rumored to offer 5W/10W of charging capacity. The device runs Android 11 (Go Edition) out of the box and comes with AI Face Unlocking and a rear-mounted fingerprint scanner for security. 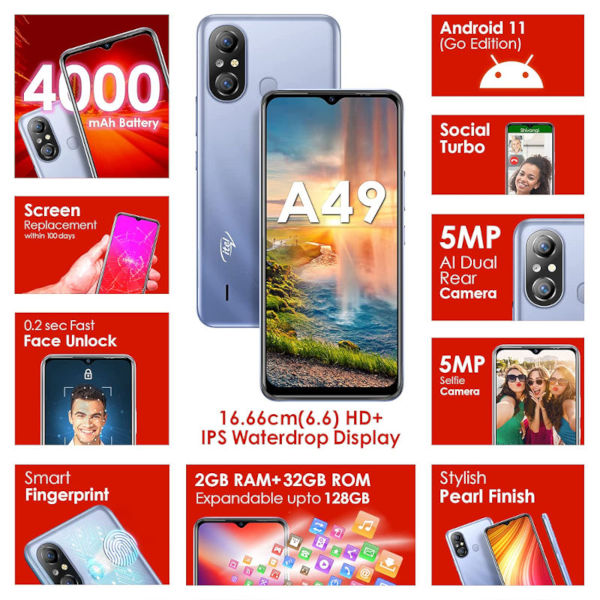 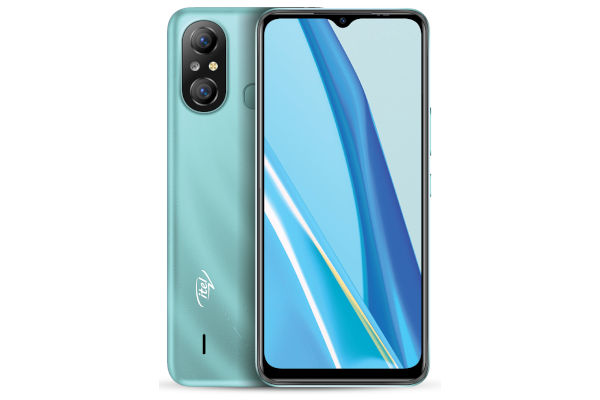 itel A49 Price and Availability

The device has been launched as itel’s new budget offering in India and therefore is priced aggressively. The itel A49 comes with a single storage configuration on 2GB RAM + 32GB storage which comes with a price tag of Rs 6,999 ($92). 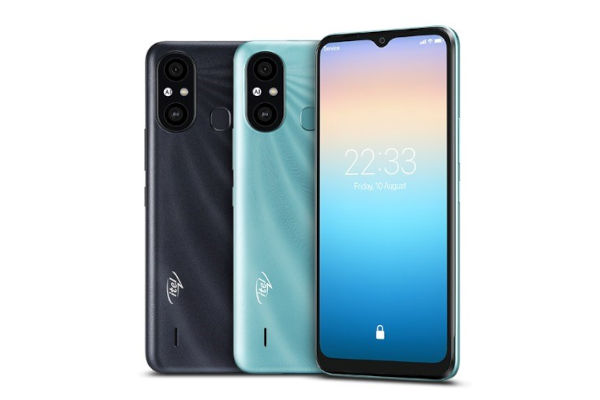 YouTube Vanced shuts down, app will still work for a while