YouTube Vanced shuts down, app will still work for a while

YouTube Vanced has announced that it will discontinue the app, due to a legal threat from Google. The creators have announced that the project will be shut down in the coming days, with download links set to be removed. 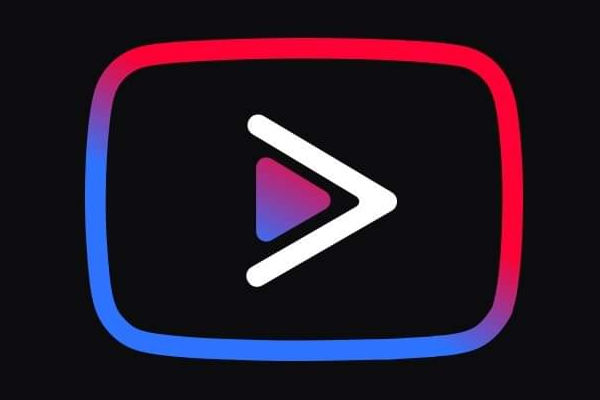 Vanced is a popular third-party YouTube app for Android, particularly because it allows YouTube users to block all video ads on YouTube without a Premium subscription. Vanced also includes a true black theme, and customizations not offered in the official YouTube for Android app.

The Vanced owners say they’ve had to discontinue the project “due to legal reasons.” Google sent the Vanced owners a cease and desist letter recently, which has forced the developers to stop distributing and developing the app.

Vanced has been discontinued. In the coming days, the download links on the website will be taken down. We know this is not something you wanted to hear but it's something we need to do. Thank you all for supporting us over the years.

“Vanced has been discontinued,” reads a Telegram message from the Vanced owners. “We know this is not something you wanted to hear, but it’s something we need to do.”

It is noteworthy that the current version of the app will continue to work for anyone who has it installed for as long as Google supports it, which is likely to be about two years. Until they become outdated.

YouTube is Silently Testing 5 Ads, instead of 2, Before Your Video Starts