Statistics agency AdDuplex has published the results of a recent study of the prevalence of various versions of theÂ Windows 10 operating system. 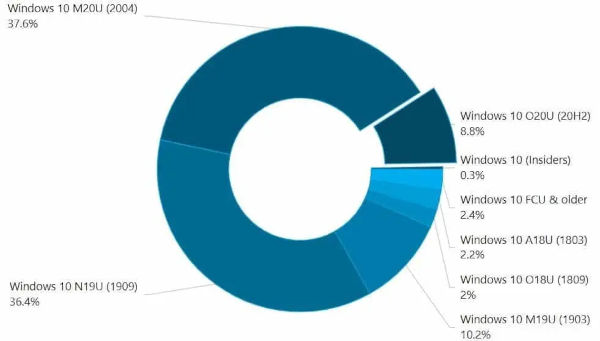 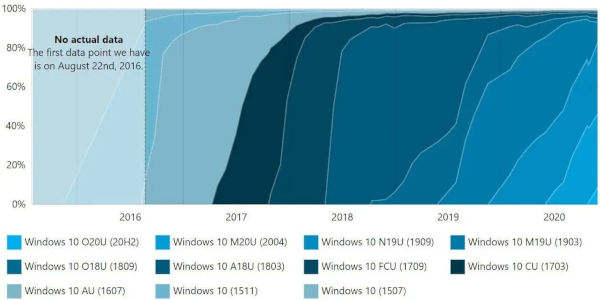 Meanwhile, in another report, Microsoft stated that is considering the idea of bringing Android apps into the Microsoft Store on Windows 10 sometime next year. Well, Microsoft mobile OS attempts proved to be a failure. For that reason, the company may stick with Android and its applications.

N-Power NEXIT Portal: How To Access The Portal And Apply