The abbove headline sound familiar to you right? Yes, of course it does. Back in mid-January, the CEO of XiaomiÂ India, Manu Kumar Jain,Â revealed in a tweet that POCO will now be an Independent brand. Today,Â POCOÂ released an official statement saying it is â€œgoing independentâ€. 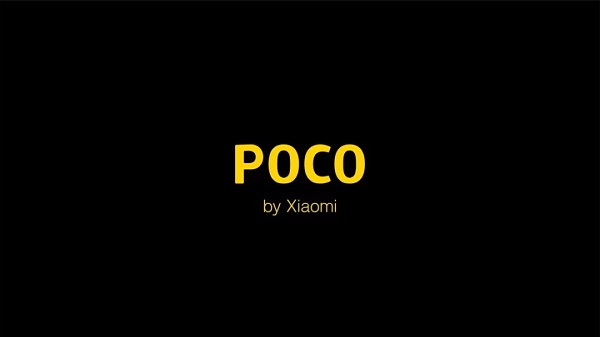 The press release was shared on Twitter via the official POCO Global account and it mentions some of its accomplishments as well as its popular models and â€œbrand promisesâ€.

To POCO fans: We would like to invite you all to join our new journey ahead! pic.twitter.com/kPUMg5IKRO

According to POCO, it has made its entry into more than 35 global markets in the span of three years. Some of these markets include India, the UK, Spain, and Italy. POCO also mentions its very first phone, theÂ POCO F1, which reached over 2.2 million shipments according to data from its internal sales team and Canalys.

POCO has revealed it has sold over 6 million POCO phones globally. This figure represents the total number of POCO-branded phones sold since 2018. While POCO didnâ€™t launch its second smartphone until early this year following the release of the POCO F1 in 2018, 6 million does sound small. It is a really competitive market.

The Chinese manufacturer says it will be staying firm with the three brand promises below:

Now that POCO has revealed that it is going to become an independent brand, we expect that future phones will not be rebadged Redmi phones but originally designed products. We also expect POCO to branch out into other products such as portable battery packs and wearables. Maybe theÂ POCO Pop BudsÂ can finally launch and come along with other audio products.

Pixel 2 and Pixel 2 XL no longer available on Google...