When Poco kicked off as a Xiaomi sub-brand in 2018 with its first smartphone, the Poco F1, nobody ever envisaged that the brand would become as popular as it is today, and also with just a single device in the market, the Poco F1! 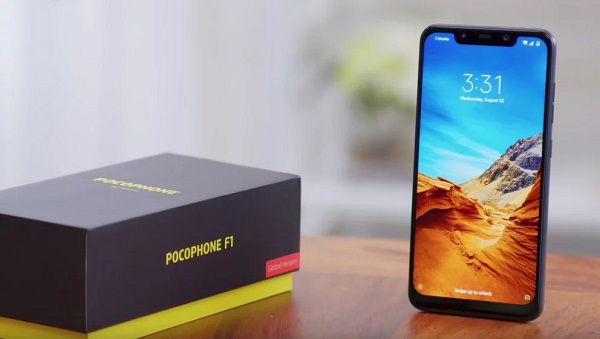 Well, the Poco brand has indeed gained an amazing popularity in a short period and thereâ€™s been a lot of speculation around the state of the brand, what with no phones or any other device after the F1, and no mention of â€œPocoâ€ from anyone Xiaomi. Now, all those speculations ends today, as Xiaomi India Head, Manu Kumar Jain, took to his twitter handle to announced Poco’s independent as a smartphone brand. Check out his tweet:

Excited to share: #POCO will now be an independent brand!

What started as a sub-brand within Xiaomi, has grown into its own identity. POCO F1 was an incredibly popular phone. We feel the time is right to let POCO operate on its own.

Join me in wishing @IndiaPOCO all the best.

Well, this news comes after thereâ€™s been speculation for over a year now about the Poco brand being killed to make sure the sales of the Redmi K20 phones arenâ€™t negatively affected.

The announcement about Poco becoming an independent brand comes few days after there are reports about the coming of Poco F2 smartphone soon. A few days ago, the companyâ€™s trademark filingÂ for the Poco F2 surfaced online and recently, a new XioamiÂ smartphone named Poco X2Â was also spotted on Geekbench.

While we are unsure what smartphone from the Poco brand is bringing, but with the rise in leaks and rumours related to a new Poco smartphone and the companyâ€™s announcement regarding the brand, we expect that the official launching of the next-generation Poco smartphone to be closer. Tell us in the comments down below what you think about this development.

Telegram X gets a big update, comes with Notifications 2.0