The comparison among the mid-range devices continues from our end. This time, we are going to pitch the OPPO A53s against the Samsung Galaxy A21s in this article, join us on this journey to see which side prevails. 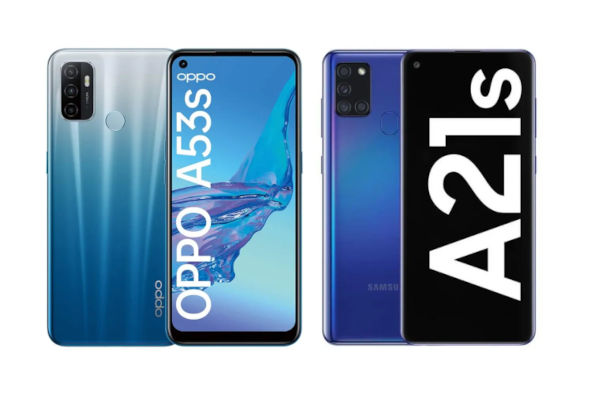 TheÂ Samsung Galaxy A21s was released in May this year, while the OPPO A53sÂ followed a number of months later, coming out in October.

Now, we will take a closer look at the features and specifications on both sides of the divide, while we also bring you those characteristics that sets one apart from the other.

First off, Let us start with the specifications of both smartphones in a side-by-side manner.

Here, we catch a first glimpse of what both smartphones have to offer us.

OPPO A53s vs Samsung Galaxy A21s: Where The A53s Holds The Advantage 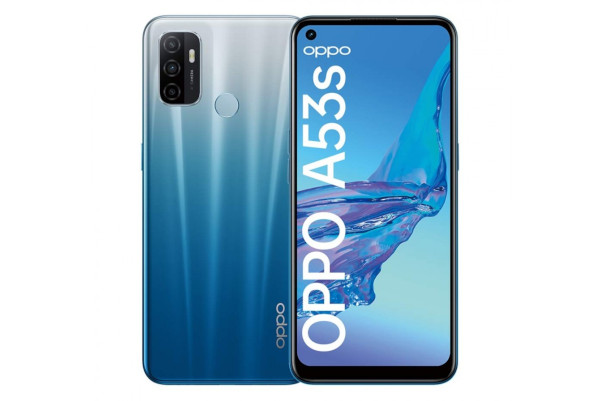 The A53s offers more onboard storage than its rival, as it also brings a display with a 90Hz screen refresh rate. On the software front, it has a slightly newer Android 10 (with Color OS 7.2) software taking care of its needs.

It has a big battery (rated 5,000mAh) that charges faster than its rival, as it also supports 4G technology. This means that users can now enjoy faster data transfer speeds while surfing the web.

OPPO A53s vs Samsung Galaxy A21s: Where The A21s Leads

The A21s brings more RAM (with a 6GB variant) than its rival, while its 4GB model is slightly cheaper than the A53s.

Under the hood, the Exynos 850 chipset operates at faster speeds than its rivals Snapdragon 460, letting this smartphone run more smoothly.

In the optics department, it has an extra rear camera in its setup, as its cameras also provider larger numbers in terms of camera specs when compared to its rival. However, this may not be an entirely accurate way of telling which smartphone promises a better photography experience.

It offers more external memory than its rival, as it also comes with the Android 10 OS straight out of the box.

So, Which Of These Devices Would You Prefer?

The A53s boasts a number of decent specs, bringing a faster charging battery to the fray too. It provides more onboard storage than its rival, while also supporting 4G technology.

Its rather competitive price, coupled with its better specs see it win this match up. Although the A53s may offer a newer software version, the A21s can always be upgraded when the company releases software updates.