Demand for GPUs from vendors like AMD and Nvidia has skyrocketed, and it is believed that gaming PC owners are responsible for it. However the appreciation in the price of Bitcoin is also likely to cause shortages, notes Wedbush analyst Brad Gastwirth: â€œBitcoin has reached its highest levels since 2017. 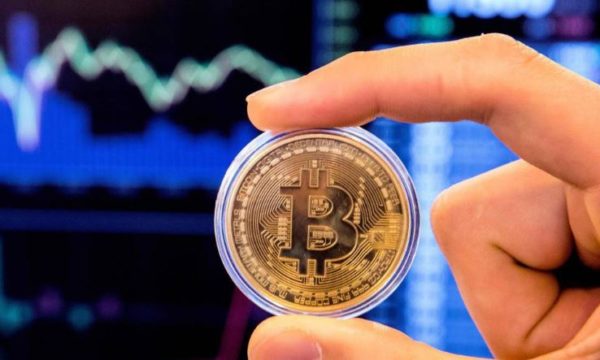 Although we are yet to see any signs that the Increased interest in (Bitcoin) mining is creating additional demand for GPUs (demand for gaming PCs being the main driver of the RTX 3000 card shortage ), the recent rise of cryptocurrency could lead to short term to another potential demand driver for graphics chipmakers, and thatâ€™s a situation weâ€™re monitoring.â€

Indeed, Bitcoin is hovering around the $ 18,000 range, and once people get used to these prices, it is highly likely that crypto mining activity will resume. Nvidia has seen half to three-quarters rise in demand due to the mining of the cryptocurrency. 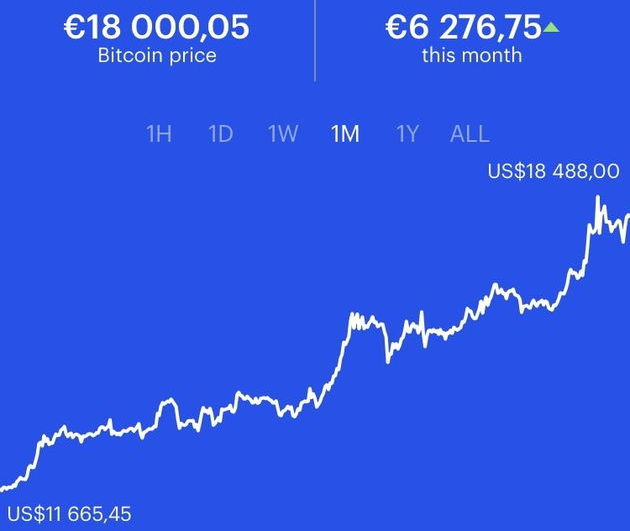 Snooping on the RTX 3080 That Never Help

Note that at the same time, Nvidia apologized for the messy launch of the RTX 3080 graphics card and launched an FAQ . â€

â€œThis morning we saw unprecedented demand for the GeForce RTX 3080 from merchants around the world, including the NVIDIA online store. At 6 am, we tried to market it on the NVIDIA online store. Despite the preparations, the NVIDIA store was inundated with traffic and crashed. We were able to resolve the issues and then sales started to register normally, â€the company explains.

In other words, results for Nvidiaâ€™s GPU division for games are likely to be strong for the third quarter. The RTX 3000 card, which launched in September, is seeing high demand, but it is not certain whether it is just gaming, given the surge in Bitcoin prices. AMD also launched its Radeon RX 6000 series in October.