As the COVID-19 pandemic has forced the whole world to stay indoors, most of the working-class individuals have found solace video conferencing platforms like Skype,Â Google Meet, andÂ Zoom which helps them work from home. Amongst the aforementioned apps, ZoomÂ has seen theÂ highest rise in usage, despite itsÂ involvement in controversies. Now, according to recent reports, Zoom has beaten major companies like AMD and Unilever in terms of valuation.

While we have many other video-conferencing apps out there, Zoom seems to be getting more attention from people. Most likely because of the features it offers and the fact that it is completely free to use. Whatever it is, the company is presently at the top of its game as its market value reached a whopping $67.43 billion. 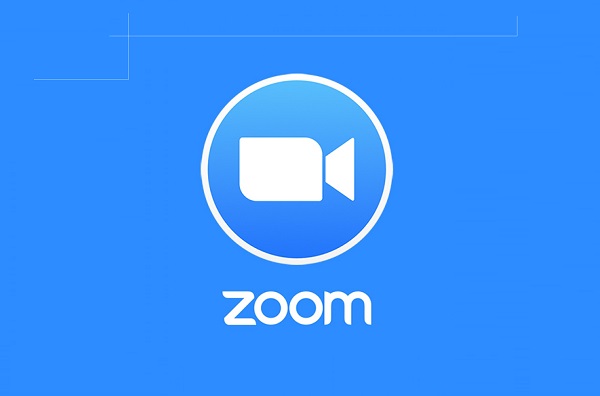 The company’s market value is higher than many other big players in several sectors. With this valuation, Zoom successfully surpassed companies like AMD (valued at $64 billion), Unilever ($66.4 billion), and Colgate-Palmolive ($62.4 billion).

Along with the rise in valuation, the California-based company also saw a massive increase in the price of its stocks. According to the report,Â Zoomâ€™s stock is currently priced at 250% higher than what it was at the beginning of this year. The price rose from $68.72 per stock to a whopping $239.02 per stock. You can check out a chart below that shows the rise in stock prices of Tesla, whose price rose by 130%, and Zoom. 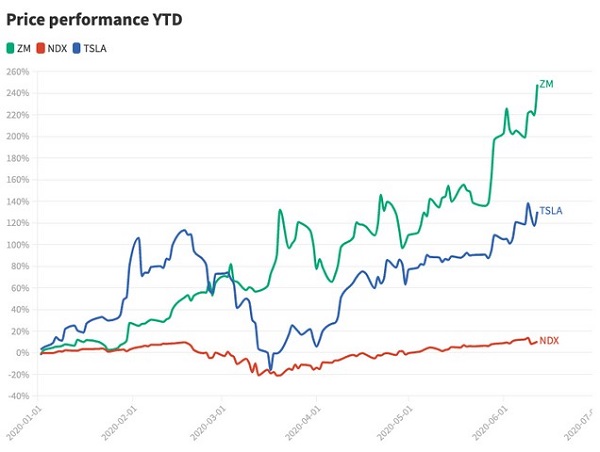 Well, this clearly shows that Zoom is having a time of their life asÂ more and more people turn to ZoomÂ amidst the ongoing crisis. Until the pandemic started, many of us did not even know that Zoom existed. Most of us were familiar with Skype. However, the pandemic surely helped Zoom become one of the biggest players in the video-conferencing scene.