Xiaomi appears to be in the line of producing every type of hardware one can ever think of. The Chinese company has yet again added a gaming laptop to its list of devices.

The Mi Gaming Laptop is Xiaomiâ€™s first venture into performance laptops – thus far Xiaomi has only made 12.5-icnh, 13.3-inch and 15.6-inch ultrabooks. 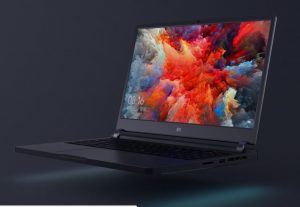 Xiaomi claims that the Mi Gaming Laptop’s cooling system is the coolest high performance laptop on the market. There’s even a hotkey for something called “turbo cooling”. That cooling comes at the expense of weight – the Xiaomi Mi Gaming Laptop weighs a pigly 2.7kg – that’s quite a lot more than contemporary rivals from Asus or MSI. 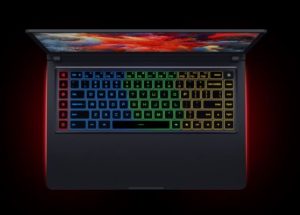 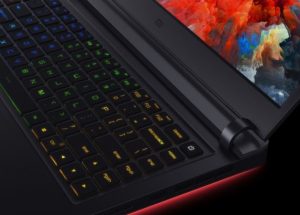