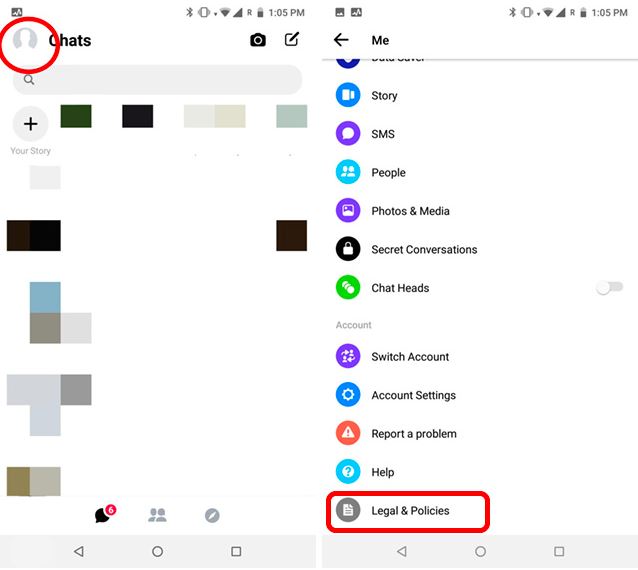 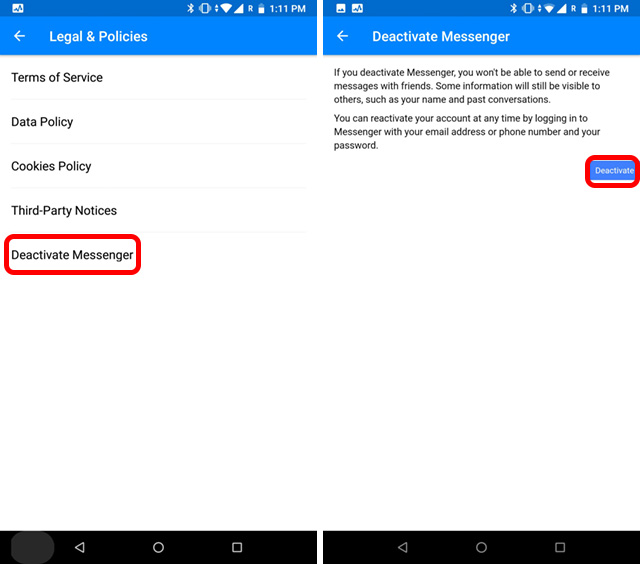 Keep in mind thatÂ deactivating Messenger doesnâ€™t delete your messages, it just makes your account invisible to other users and you wonâ€™t be able to send or receive messages. In case you want to get back to Messenger, you can log in later and use it like nothing happened.

If the reason youâ€™re thinking of deactivating messenger is simply because you just find yourself spending too much time on the app, there are some other options you can consider as well. Thereâ€™s Screen Time on iOS, and Digital Wellbeing on a bunch of Android phones that you can use to limit your time using Messenger. So, hereâ€™s how you can use those features to control your Messenger usage.

Google released Digital Wellbeing in 2018 which comes as part of Android Pie. You can use many of its features to limit your time on smartphone and set timers for individual apps. After you have used an app for a certain amount of time, it will block the app including its notifications too. This feature is set to bring a better and healthy lifestyle to smartphone users, and in this case, blocking Facebook Messenger may bring a positive outcome for you. 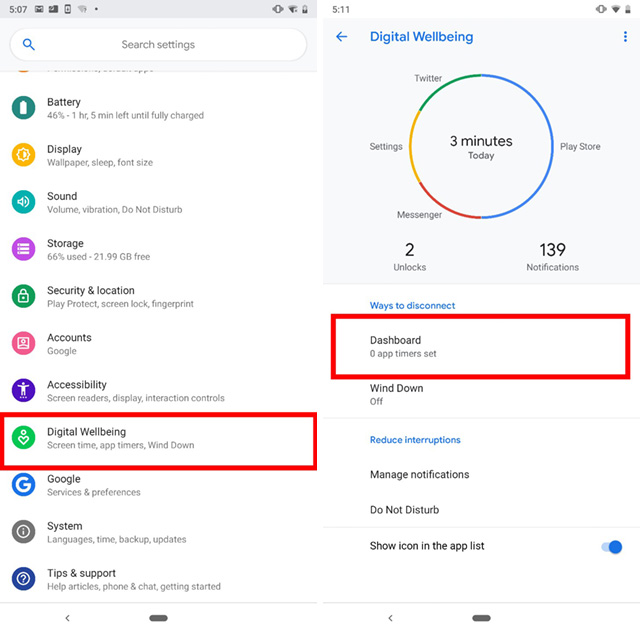 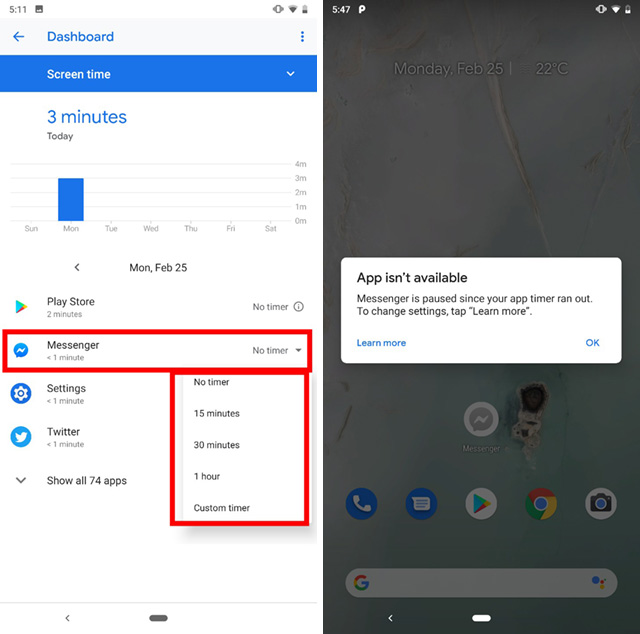 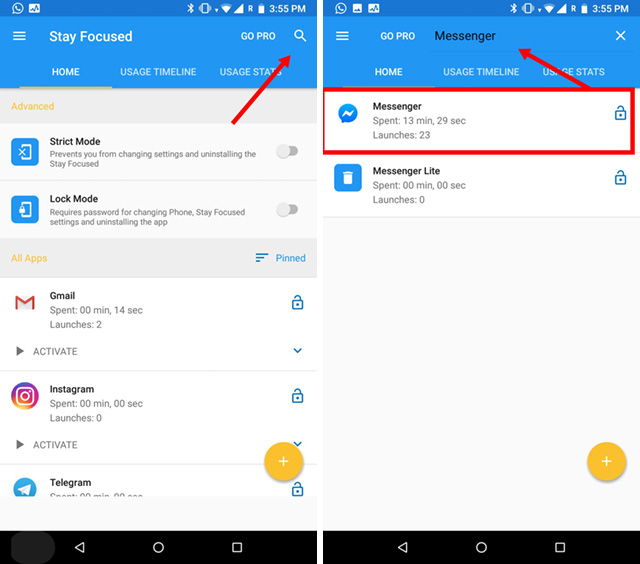 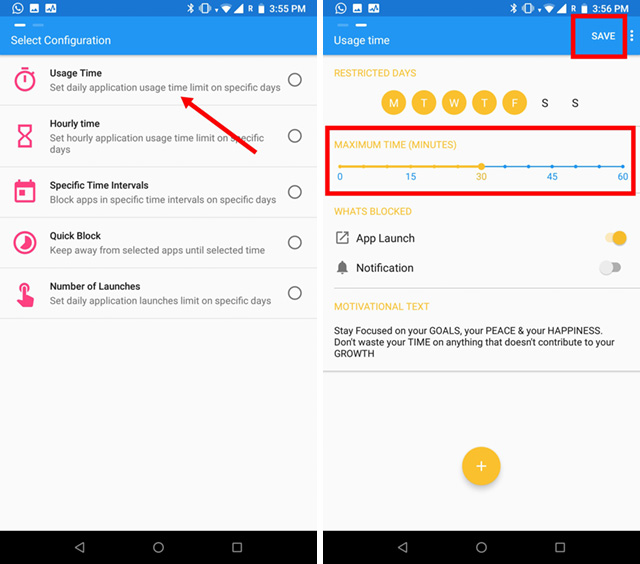 Similar to Digital Wellbeing, Apple introduced Screen Time withÂ iOS 12. Itâ€™s a great feature to make your life much more disciplined and productive. Screen Time has a long list of features and you can further personalize it to your liking and need. If your iPhone or iPad is running iOS 12, this is how it will work. 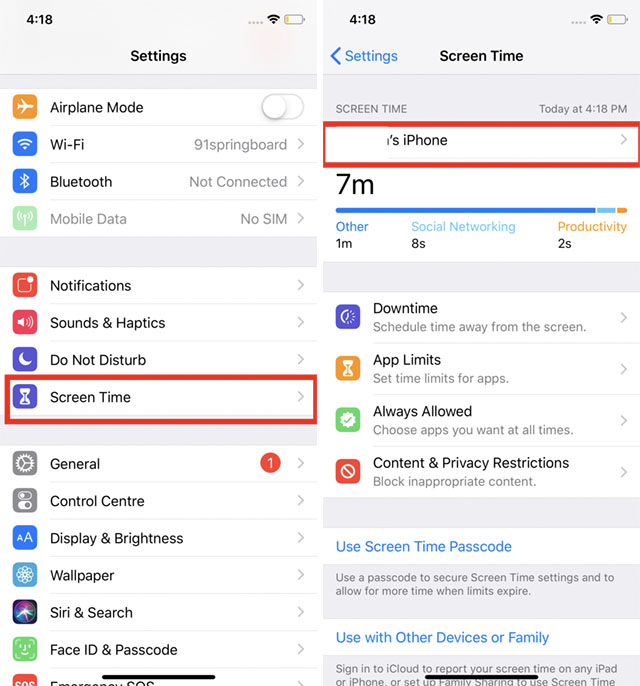 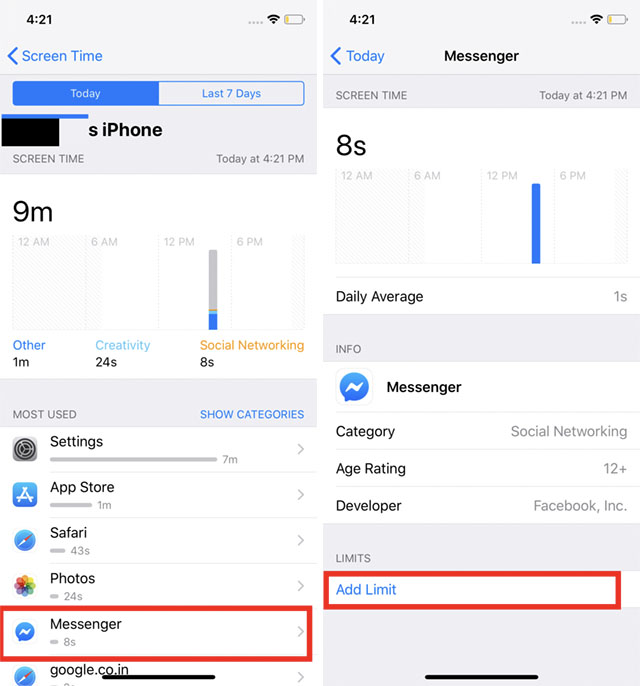 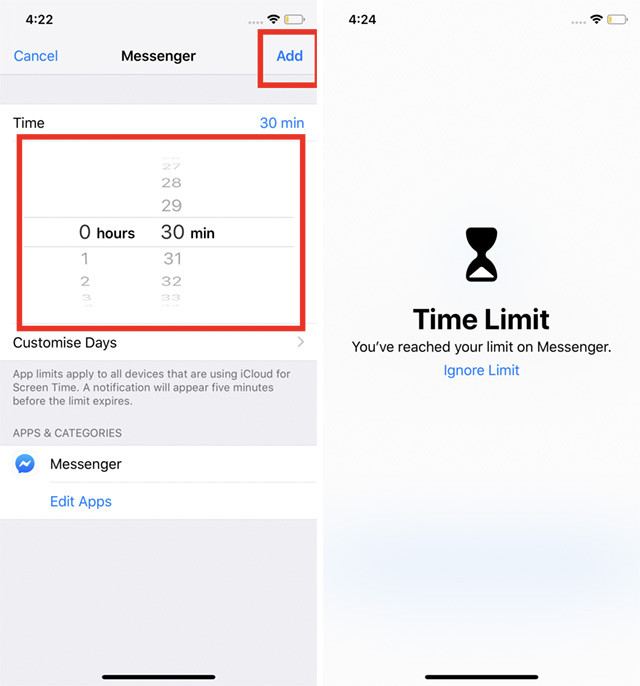 So here we are. Facebook Messenger is very personal to us as we have been using it on daily basis for far too long. However, if you want to just quit Messenger, you can do so by following the guide. Itâ€™s pretty straightforward. Alternatively, you can also use the above-mentioned features to limit your phone usage.

This way you will be able to remain in contact with your close ones without sacrificing the app. In the end, itâ€™s up to you how you want to manage Facebook Messenger. Also, if you face any problems, you can comment down below. We will surely try to answer your questions.

These Are All the 5G Smartphones Announced at MWC 2019

Here Are All The Foldable Smartphones Announced at MWC 2019