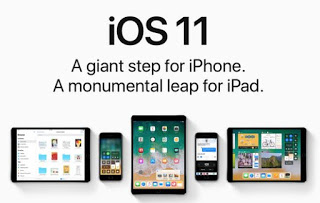 Apple has already rolled out iOS 11 to 52% of devices, while
38% are still on iOS 10, and 10% still maintains earlier versions, according to
data revealed by Apple itself regarding App Store development. 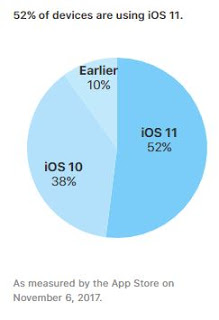 This shows a go-slow in the update pace for iOS. In 2016,
Apple’s roll-out of iOS 10 went as follows:
Generally, iOS 11 has been a bumpy ride, especially for
owners of older devices. Apple is hard at work at polishing iOS 11 after many
users reported their devices run noticebly slower and stutter. The iOS 11.1
software update is said to remedy those issues to a certain degree.
While iOS software update pace is a bit slower these days,
it’s still much faster than the pace of Android updates. In early October,
Android 8.0 was only available on 0.2% of devices, and even Android 7 Nougat
accounted for only 16% of devices. 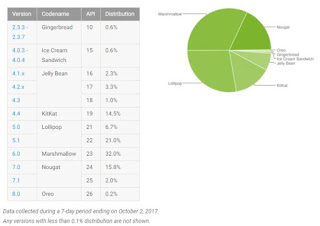