It all started with small screen as small as 2.45-inch and
that was Blackberry 9790, then Apple took to 3.5-inches and from there it
continues to grow. Though, around Mid-May 2017, a smartphone claimed to be world smallest all-screen 4G LTE enabled smartphone erupted – Jelly and JellyPro. Both feature a 2.45-inch display screen. 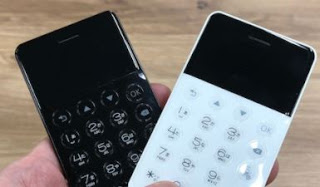 These days, despite the fact that phablets have unarguable
turnout to be a standard in the smartphone world, a few people still don’t fancy
going around with a big screen smart device. Fortunately, there are still a lot
of average-sized smartphones around, though, flagship in those range appears to
be scarce now.

Yes, we are talking about small screen devices around but those
small sizes in credit card-size level are yet to flow in the market.

A Japanese company announced it’s rather niche product (deduced
from its name) dubbed NichePhone-S, an Android smartphone that will be
available on November 10 for acquisition in the country for the equivalent of
around $88. 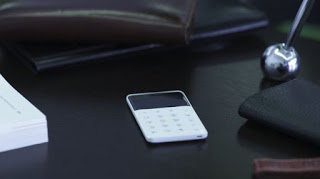 This type of phones have been up for grabs in Asia for quite
some time, but neither runs Android, so the NichePhone-S might be the first of
its kind. Specs-wise, the smartphone is powered by a MediaTek processor and
packs a 550 mAh battery. It’s only 6.5mm thick and weighs 38 grams. 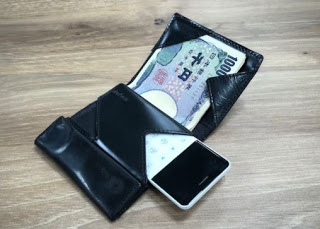 The miniaturized smartphone runs Android 4.2 and includes
many connectivity features like Bluetooth, 3G, LTE, and tethering. Oh, did we
mention that you can keep it in your wallet?

Boomplay Music bags Africa’s number one App of the year