By Andre Falana On Jun 6, 2017
Share
Join Us On Telegram
Related Posts 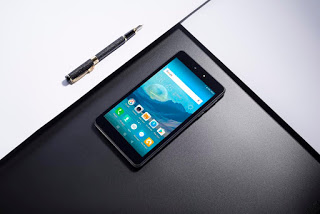 TECNO DroiPad 7C Pro has gotten a Successor, TECNO DroiPad
7D, a wonderful tablet that gives you value for you money.

The tech company which has found success in sales of its
devices in majorly in the Middle East and Africa has released a more remarkable
tablet for the African mobile market, called TECNO DroiPad 7D. Recall how TECNO
DroiPad 7C Pro ruled over his counterpart last year in Africa due to its ruggedness,
simplicity and it’s very cheap for its value.
TECNO Mobile took the opportunity to improve on the DroiPad
7C Pro and deliver the new DroiPad 7D. It was a worthy upgrades on the 7C Pro.

Speaking about TECNO DroiPad 7D that has been tagged “DroiPad Joy Life” the General Manager
of the TECNO Mobile for Tablet Business Unit, Steven Huang said: “the DroiPad 7D is designed to be a cost
effective device to fulfil the need of entertainment, just as DroiPad 7C Pro
did”.

“In view of the achievement of DroiPad 7C Pro
in the market, I believe that the DroiPad 7D will get a bigger success. It has
been upgraded and has been well crafted to bring enhanced performance and
maximum productivity to its users.”

Check out below the full specification for the TECNO DroiPad
7D. 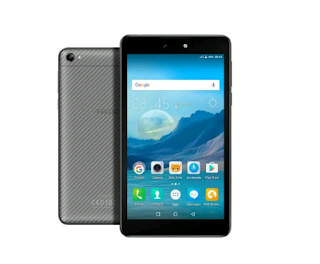 The TECNO DroiPad 7D is the first TECNO tablet device
running on Android 7.0 Nougat OS. This
brings some latest features close to you. For example, the multi-window
feature, which enables you to run two applications simultaneously, though some
mobile brand have this feature before the launch of Android 7.0 Nougat. This
means you can be chatting and at the same time watch movie.
SIM Compartment
DroiPad 7D gives you space for insertion of 2 SIM card, which
means, it’s DUAL SIM tablet.
Battery: 3000 mAh
Despite being powered by 3000 mAh large battery which was
same as that of 7C Pro, DroiPad 7D offers a better optimization because of the
Super Power Manager. It provides up to 9 hours of internet browsing, 8 hours of
video streaming and 43 hours of music play.

Memory and Storage
TECNO DroiPad 7D offers comes with 1 GB RAM, a disease that TECNO mobile is yet to completely overcome
(hardly exceed 1 GB RAM). For storage, the devices has internal storage of 16GB ROM and gives users option for additional
room (external storage) of up to 128
GB via the microSD card slot. 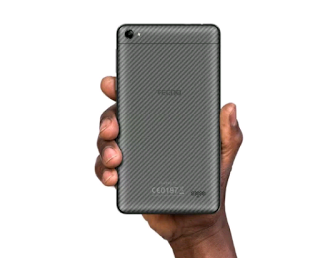 Is TBC a real Digital Coin or a Scam?