By TellForce Blog On Jul 4, 2022
Share
Join Us On Telegram 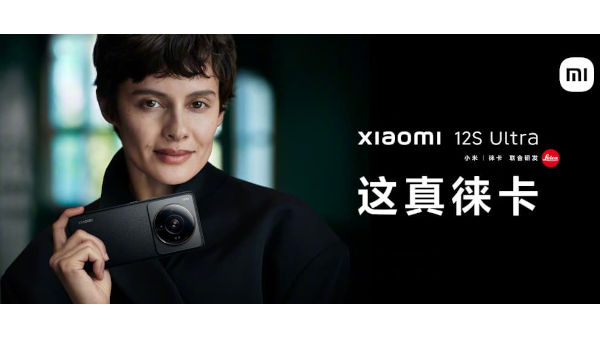 The new premium smartphone from the Chinese tech giant features a cow skin texture on the rear. Xiaomi 12S Ultra’s back also houses a large rectangular camera island that also houses a smaller circular module for the image sensors. This camera island even features the Leica branding, signifying the new partnership and is made to resemble an actual camera with a circular lens. Notably, the circular camera module’s bump is also made from 23K gold rim. 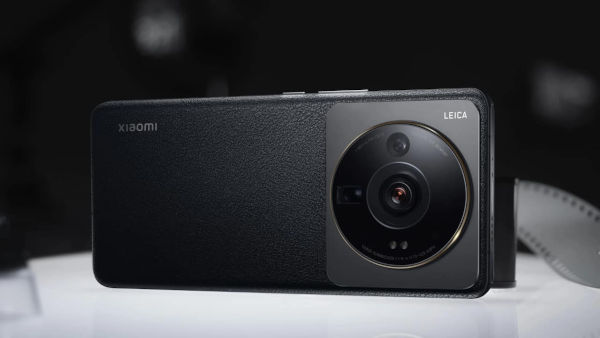 Notably, the leather is eco friendly in nature and is based on silicon. It will also not turn yellow overtime and is also dirt and wear resistant as well. Meanwhile, the front features minimal bezels and chin and has a center aligned punch hole camera at the top of the display. The handset also comes with IP68 water and dust resistance rating. The company has also placed an emphasis on its cooling system, with the thermal management using a design inspired by the veins on the leaves.

The 12S Ultra is the top model from the new flagship series, thus, it features Qualcomm’s latest and greatest Snapdragon 8+ Gen 1 SoC, which is based on the 4nm process. This chipset is paired with up to 12GB of LPDDR5 RAM and up to 512GB of UFS 3.1 internal storage. On the front, the new device sports a 6.73 inch LTPO 2.0 AMOLED display that has a 2K resolution, 120Hz refresh rate, 1500 nits of peak brightness, and 521ppi pixel density. The screen also has a Dolby Vision and HDR10+ certification as well. 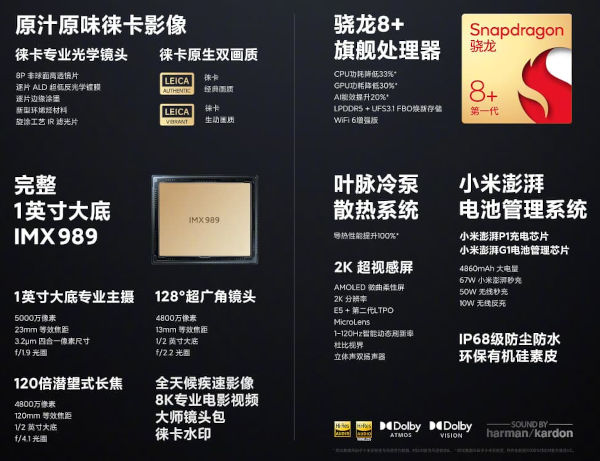 Under the hood, the Xiaomi 12S Ultra is powered by a large 4,860mAh battery pack that supports 67W fast wired charging. Although, it also supports 50W wireless fast charging and even 10W reverse charging as well. With wired charging, the device can reach 50 percent charge in just 15 mins, while wireless charging can help it reach 40 percent in 15 minutes.

Thanks to the new collaboration between Xiaomi and Leica, the 12S Ultra features a Leica Summicron lens system on the back. The device features a triple camera setup that consists of a primary camera, which is the Sony IMX989 sensor that has a large 1 inch sensor size and a 50 megapixel resolution. The main shooter also comes with HyperOIS and is capable of recording 8K videos as well. 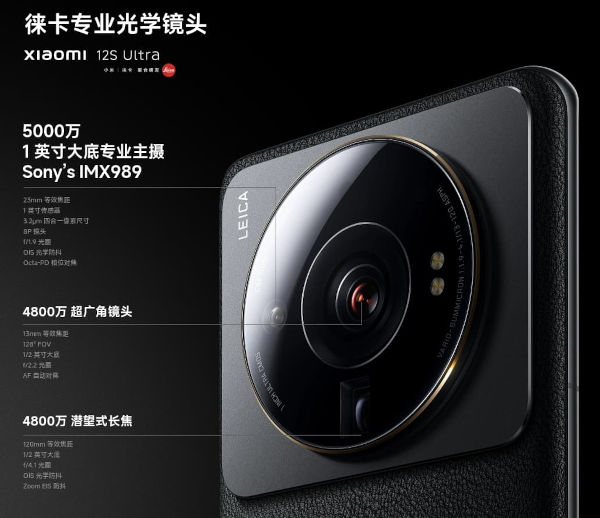 Furthermore, it is paired with a 48 megapixel ultra wide angle lens that has 128 degree FOV, and another 48 megapixel telephoto lens that offers up to 120x magnification and supports OIS. 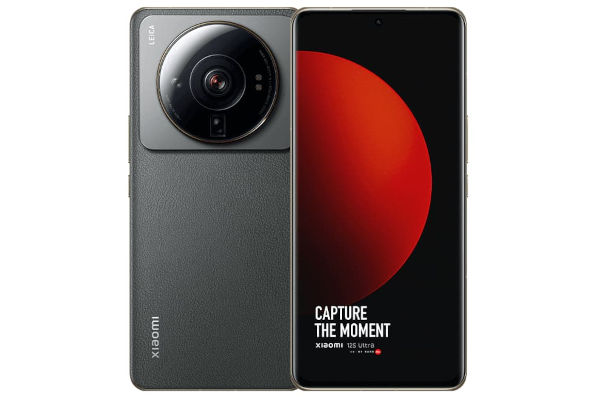 The Xiaomi 12S Ultra comes in two color options, including a Black and Green variant. 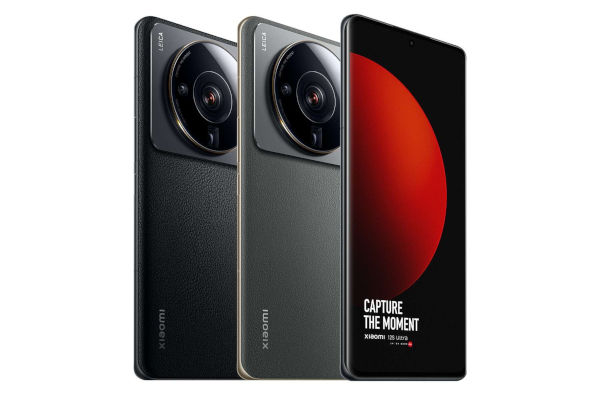