Tecno recently launched the Camon 19 series globally and now, a new report has revealed that the brand is will soon release the Tecno Phantom X2 and Phantom X2 Pro.

Both abovementioned devices were spotted on the EEC certification site by TechGoing. 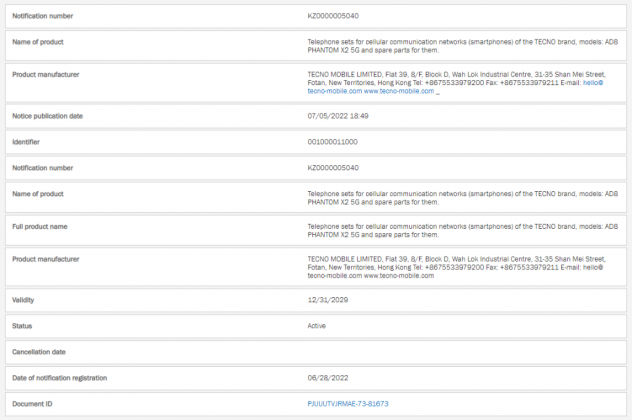 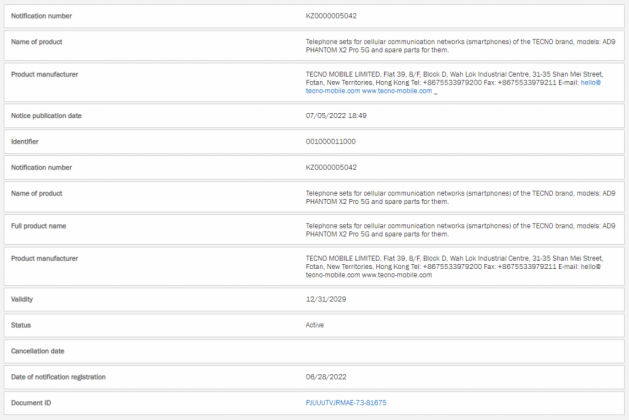 Till then, we can look at the Tecno Phantom X to get an idea of what to expect from the Phantom X2 series.

The Phantom X has a 6.7-inch curved AMOLED display with Full HD+ resolution and 90Hz refresh rate. The screen has a pill-shaped camera cutout in the top left and also features an in-display fingerprint scanner.

Under the hood, the device is equipped with a MediaTek Helio G95 SoC along with Mali G57 GPU. For memory, the Phantom X is paired with 8GB of LPDDR4X RAM and 256GB of internal storage. It offers a 4,700mAh battery pack that supports 33W fast charging