A few months ago, HMD Global launched a budget Android smartphone called Nokia G11. The device managed to sell in millions of units. And now the company has announced its successor — Nokia G11 Plus. 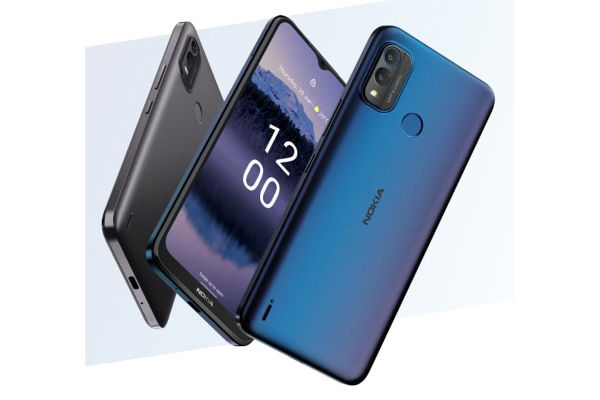 Though the name has a “Plus” suffix, looking at the phone’s specifications, it isn’t really an upgrade compared to the original model.

The smartphone features a 6.5-inch HD+ display that offers a screen resolution of 720 x 1600 pixels. As of now, the company has not revealed which processor is powering the device but it’s likely to be a 1.6GHz octa-core Unisoc T606 SoC.

It packs 4GB of RAM and 64GB of internal storage with a microSD card slot that supports storage expansion up to 512GB. 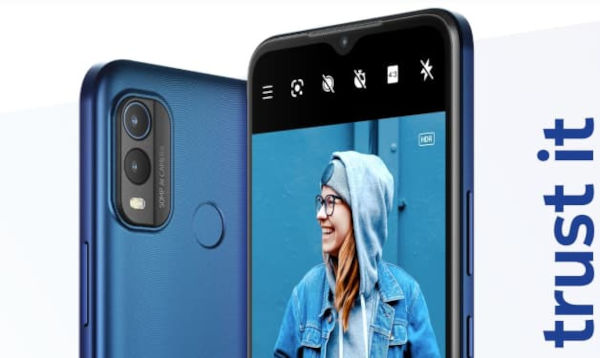 As per the camera department, the phone has a dual-camera setup on the back, featuring a 50-megapixel primary sensor and a 2-megapixel secondary lens. On the front side, there’s an 8-megapixel snapper for taking selfies and video calling.

The Nokia G11 Plus runs the Android 12 operating system out of the box and the company has confirmed that the device will be receiving OS upgrades for two years and security updates for three years. It is powered by a 4,000mAh battery. 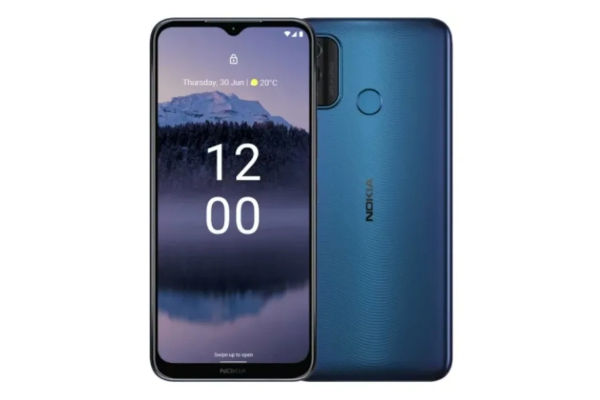 Nokia G11 Plus Price and Availability 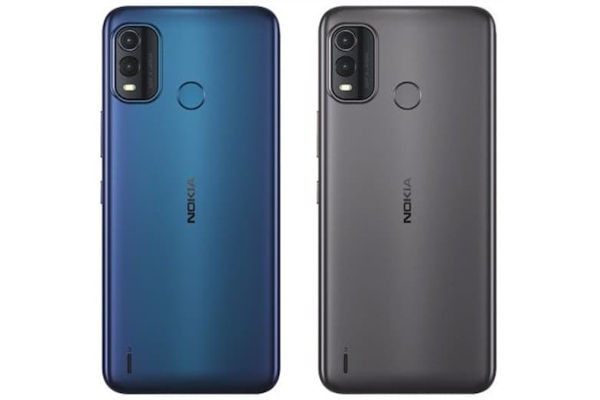 The phone comes in two color options — Charcoal Grey and Lake Blue. Currently, the company has not revealed the pricing details but we expect it to be priced at around $150 and will soon be available for purchase in select regions.