TCL has showcased its latest concept phone which is capable of folding inwardly and outwardly. The eye-catching prototype device was showcased during the ongoing Mobile World Congress (MWC) 2022 holding in Barcelona, Spain. The concept phone is part of an array of different devices showcased by TCL during MWC 2022 which is in its first full day. 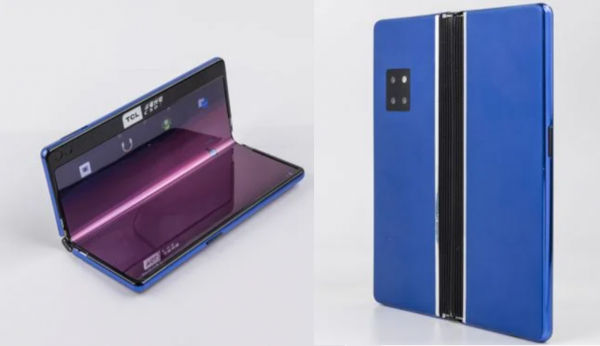 The double foldable concept phone is called Ultra Flex and it has a 360-degree rotating hinge as well as a flexible display that adjusts with the folding of the screen. It should be noted that the 360-degree folding mechanism will put much stress on the strip above the hinge and it is unclear how this will measure under stress testing. Some experts think that the Ultra Flex may be prone to breaking.

Being a concept phone, we cannot say for certain whether it will scale through all the obstacles to become a finished commercial product. Apart from the display which is yet to be demonstrated by TCL, it made some sounds that need to be resolved. Overall, it is believed that the Ulta Flex may be far off from becoming a commercial product. 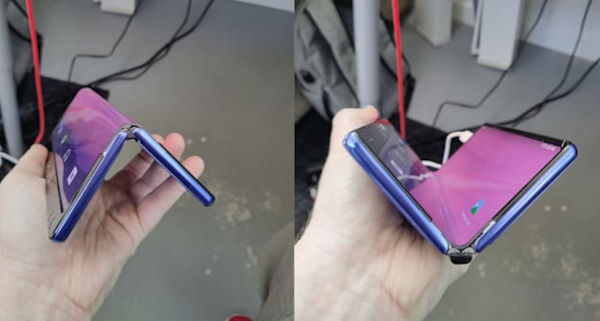 As per the justification for having a double foldable display, TCL insists that it will combine the benefits of both types of folding devices like the Galaxy Z Fold3 and Huawei’s first Mate X foldable. The company says the Ultra Flex will offer the benefits of both worlds but the outward foldable functions seem difficult to comprehend. Huawei has since adopted a forward folding design in its newer Mate X foldable.

GSMA Ban Russia from Participating in MWC 2022 and Other…