Chinese tech brand and Transsion Holdings subsididary Tecno has yet again reaffirmed its plans to build high-quality mobile cameras with the development of the RGBW sensor (in conjunction with Samsung) and the accompanying algorithm to process the data which was developed in-house. 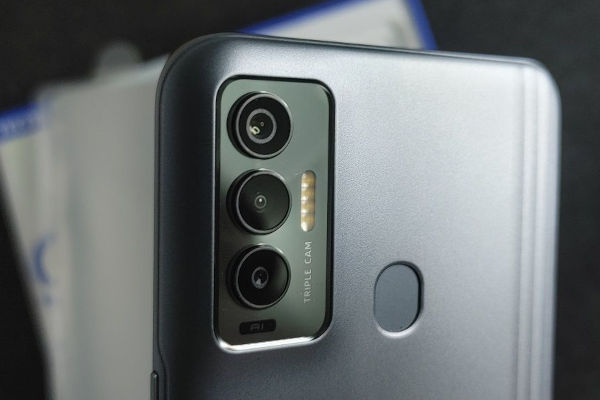 The current RGBW sensor is called ISOCELL GWB and the 64MP RGBW sensor will premier in a Tecno Camon smartphone.

The enhanced quality on offer in the RGBW sensor offers up to 60% improved performance in capturing incoming light, which significantly trumps an RGB sensor. In addition, the pricier and more effective Glass+Plastic lens assembly with improvements in the management of light, with better performance than the all-plastic lens.

The specific model number of the Camon phone that debuts the new RGBW sensor and algorithm has not been specified yet. Tecno insists that its algorithm has found a way to capture human features and skin tones more efficiently. Samsung is collaborating with Tecno in the development of the RGBW architecture and it says the time is close when DSLR-grade photography will be a reality for everyday smartphone users.

Tecno hopes to leverage the algorithm in producing excellent videos on its devices.

Tecno POVA 5G specifications for India revealed ahead of launch