A couples of weeks ago, MultiChoice announced to its subscribers that it will end support for shared password streaming on its platform, and now, the company introduced three new channels to its platform. 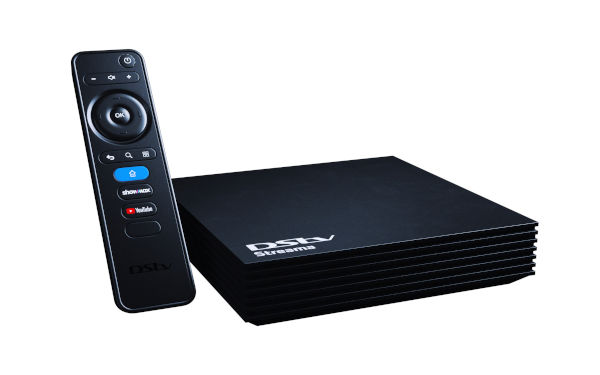 DStv subscribers can look forward to the launch of Dreamworks, a kid’s channel on DStv channel 304, and a new movie channel later this year.

Family and Access subscribers will receive the KIX movie channel (channel 114) from 31 March 2022.

MultiChoice also confirmed an announcement from E-tv owner eMedia that four of its channels would be leaving DStv at the end of the month.

Spokespeople for the companies explained that MultiChoice and eMedia had renewed their channel supply agreement.

eMedia said that MultiChoice opted to drop some of its channels, namely eMovies, eMovies Extra, eExtra and eToonz.

E-tv’s main free-to-air channel is licenced under a separate agreement and would continue to air on DStv.

“Sanctions imposed on Russia by the European Union have led to the global distributor of the channel ceasing to provide the broadcast feed to all suppliers, including MultiChoice.”

RT is a Russian state-controlled international television network funded by the tax budget of the Russian government.