Apple has announced that it has sent out invitations for a launch event on Tuesday, March 8 at 10:00 AM PST. The event, named “Peek Performance,” will be live-streamed by the company. However, Apple has not officially confirmed which products will get launched. 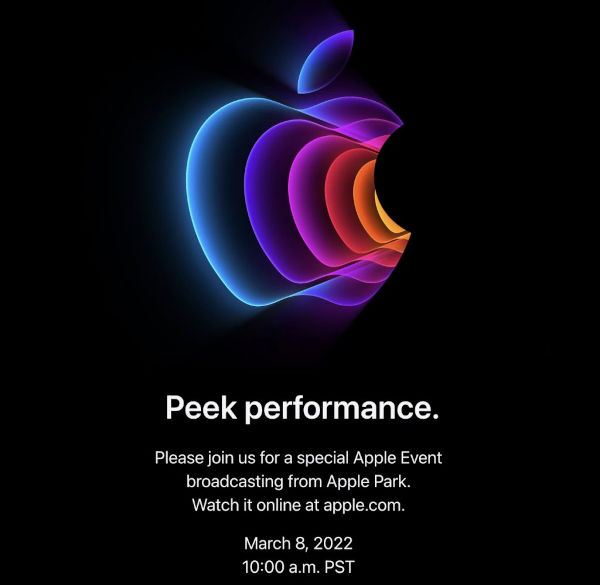 Based on the reports so far, it’s highly likely that the Cupertino-based technology giant will be launching the next-generation iPhone SE which will come with support for 5G connectivity. It is also said to unveil the fifth-generation Apple iPad Air.

The Apple iPhone SE, which is a low-cost offering from the brand, is expected to continue with the same design as the current generation model, which means that it could retain the Touch ID feature which isn’t found in any other smartphone from Apple.

Internally, the upcoming smartphone is expected to come powered by the Apple A15 Bionic processor, feature better cameras, and come with support for 5G. Similarly, the new iPad Air is also expected to have a new CPU and 5G support.

There have been rumors about Apple planning to launch the Apple Silicon M2 chipset as well as new Mac devices powered by this unannounced processor. However, it’s unlikely to get launched at the event scheduled next week.

WhatsApp: you can now pause and resume voice recordings when recording a voice note