Last year, Facebook started testing Reels within the Facebook app for users in the US. The feature is now available in more than 150 countries worldwide, and to monetize them, Facebook is introducing Overlay ads in Reels. It is also receiving a couple of new updates to improve the creator experience and discovery experience. 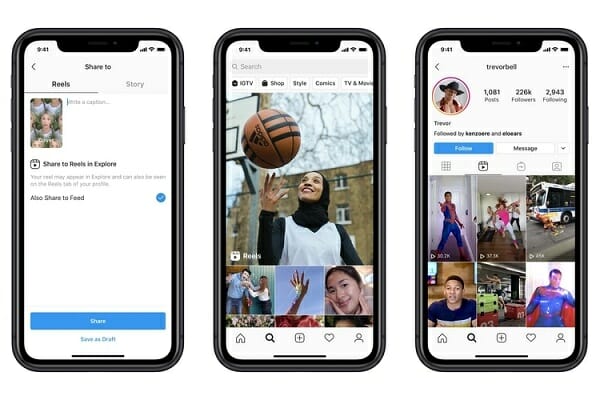 According to Facebook, watching video contributes to nearly half the time spent on average by users on Instagram and Facebook. So naturally Facebook is looking to monetize that viewing time, and Reels looks to be a great way to do that.

One of the ways Facebook is looking to monetize Reels is with the introduction of overlay ads. These ads appear transparently over Reels content, which means they will mostly be unobtrusive. Facebook is testing two types of overlay ads: banner ads and sticker ads. The former appears as a semi-transparent overlay at the bottom of a Facebook Reel, whereas the latter is a static image ad that can be placed by a creator anywhere within their reel.

Creators who have access to in-stream ads for on demand on Facebook will be eligible to add overlay ads in their reels. Once added, they can earn a portion of the ad revenue.

Along with this, Reels is receiving a number of updates that are aimed at creators: 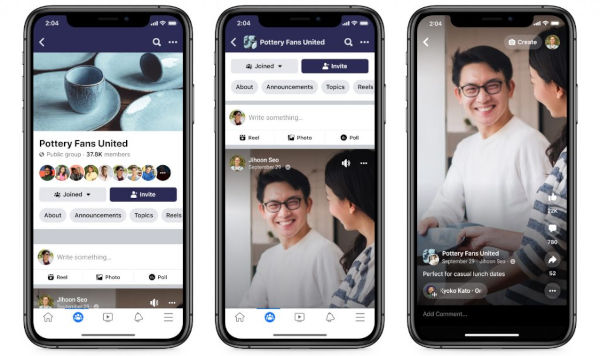 Regarding Reels discoverability, Facebook is making the following changes: