US computer maker, Dell, earlier this week announced a wide range of laptops and desktops within its Latitude and OptiPlex range of PCs. The former includes the Latitude 9420, Latitude 7520, Latitude 5420, and Precision 3560 laptop, while the latter includes OptiPles 7090 Ultra and OptiPle 3090 modular desktop PCs. 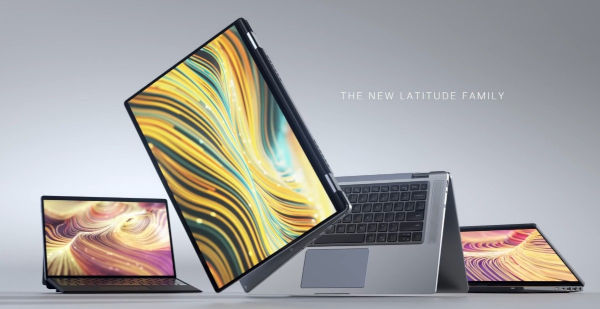 This laptop is similar to the Latitude 9420 and also features 11th-generation Intel Core i7 processor, along with up to 32GB of SDRAM. The display is a larger 15.6 inch panel with both FHD or UHD options and optional touch support. It is powered by a 4-cell, 63Wh battery that comes along with up to 90W USB Type-C adapter and weighs 1.62 kilograms. 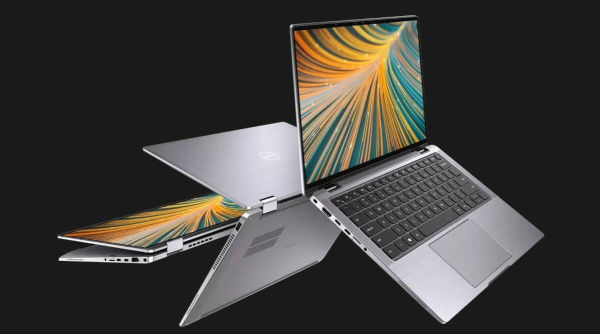 The Dell Latitude 5420 is another 14 inch laptop, which also features FHD resolution and optional touch support. It can arrive with up to an 11th-generation Intel Core i7 processor, with up to 64GB LPDDR4 SDRAM and up to 1TB of SSD M.2 2280 PCIe Gen 4 NVMe 3×4 Class 40 storage. For graphics, users can also choose NVIDIA GeForce MX450 graphics with 2GB of dedicated DDR5 memory. 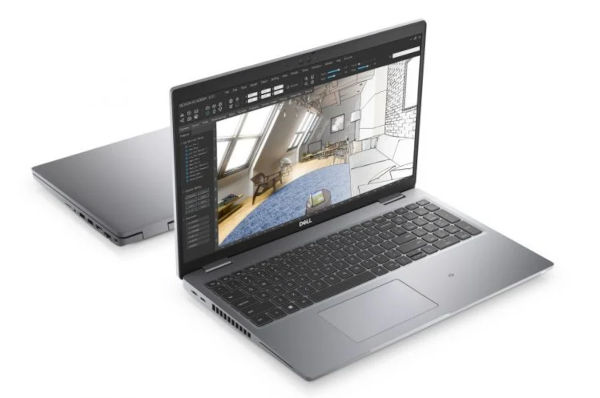 The Precision 3560 is the only laptop from this series and features a 15.6-inch display with up to full-HD resolution and touch support. It also arrives with up to Intel Core i7-1185G7 processor, with up to 64GB of DDR4 RAM and up to 2TB of M.2 2280 PCIe x4 NVMe Class 40 SSD storage. Users also have the option of an NVIDIA Quadro T500 graphics with 2GB of dedicated memory.

The Precision 3560 is powered by an optional 4-cell ExpressCharge battery, and is priced at $1,189. 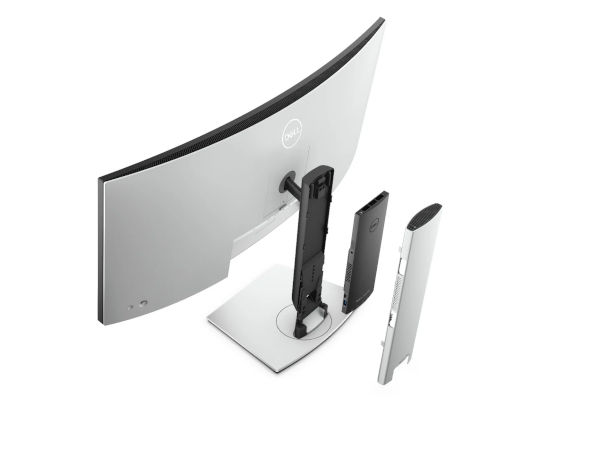 The Dell OptiPlex 7090 Ultra features a modular all-in-one design and is powered by up to 11th-generation Intel Core i5 processor paired with up to 64GB of DDR4 RAM, along with up to 2TB of M.2 2280 PCIe x4 NVMe Class 4 SSD. Users also have the option between Intel UHD Graphics and Intel Iris Xe Graphics options. For ports, USB 3.2 Gen 2, USB 4, Thunderbolt 4.0, DisplayPort 1.4, and RJ45 connectors, and more are offered with support for Wi-Fi 6 and Bluetooth 5.1 as well. 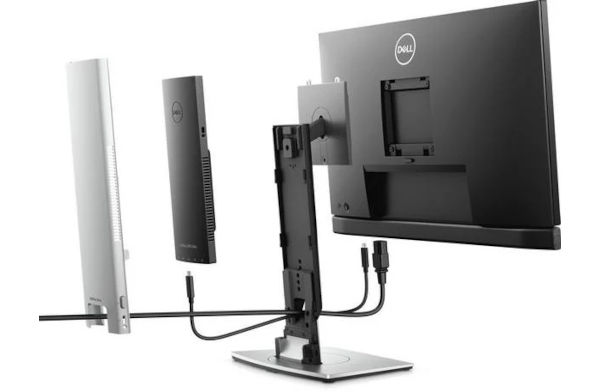 The OptiPlex 3090 Ultra is quite similar to the 7090, although, the former is geared more towards small businesses and educators. It arrives with an 11th-generation Intel Core i5 processor, with up to 64GB of DDR4 RAM and up to 1TB of M.2 2230 PCIe x4 NVMe Class 35 SSD. Intel Iris Xe Graphics is also available, with port offerings also being similar. 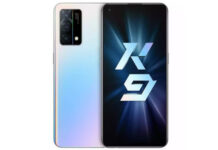 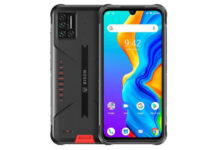 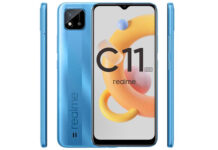 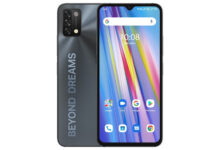 UMIDIGI A11 Specifications and Price 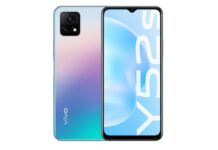 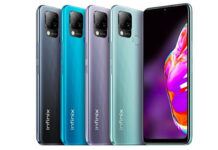