WhatsApp Now Requires A Minimum Of Android 4.0.3 and iOS 9

WhatsApp is the most-popular cross-platform instant messaging app in the world. With Android and iOS being the only major smartphone operating systems, the app is only available on devices running them, in addition to feature phones powered by KaiOS. That said, every year, the Facebook-owned service announces the end of support for older platforms. As 2020 is about to end, the company has revealed the app will no longer work on certain iPhones and Android smartphones. 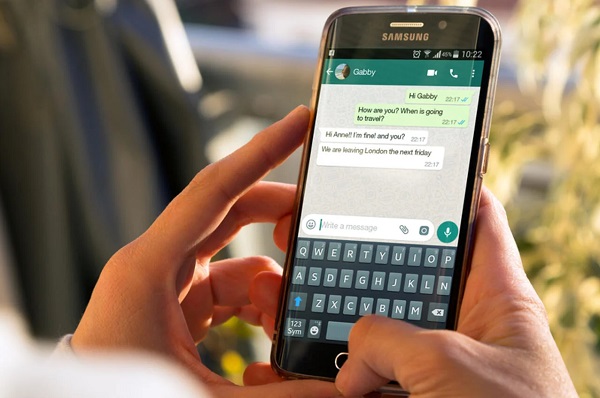 According to a report byÂ EntrepreneurÂ (viaÂ 91Mobiles), WhatsApp has officially dropped support for devices running Android 4.0.2Â  and iOS 8. This means if you want to use the application, your smartphone should at least run either Android 4.0.3 Ice Cream Sandwich or iOS 9.

Since most of the smartphones out in the market run the newer versions of the worldâ€™s most used operating systems, users need not worry. But for some reason, if they happen to own certain older devices, they will have to upgrade to a newer model.

Having said that, hereâ€™s the list of popular smartphones on which WhatsApp will no longer work.

That being said,Â WhatsAppÂ is currently supported on iPhone 4s (iOS 9), iPhone 5 (iOS 10), iPhone 5s (iOS 12), and all the other newer iPhones that are currently running iOS 14. On the other hand, any Android smartphone running Android 4.0.3 or higher should be able to run the application.