Google Stadia will soon be able available on iOS. The game-streaming service won’t arrive in the form of a dedicated iOS app, as Apple said those violate the terms of its App Store, so instead it will be available to iOS users in the form of a progressive web app (PWA). 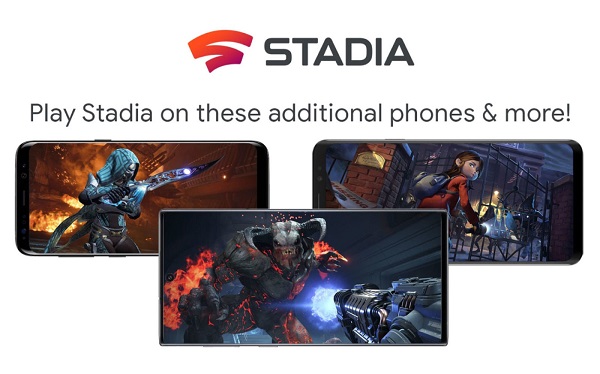 A PWA allows developers to deliver an app-like experience through a website, and by using a web app to bring Stadia to iOS, Google will be able to bypass Apple’s App Store rules.

Google is yet to reveal when exactly Stadia will launch on iOS, but confirmed that public testing for the service will begin in “several weeks from now”.

Additionally, Google also announced that customers who purchase CD Projekt’s Cyberpunk 2077 before December 18, 2020 will get a free Stadia Premier Edition, which includes a Stadia Controller and a Chromecast Ultra for streaming Stadia on a TV.