BLU Cell Phones and Smartphones: All You Should Know

BLU phones are actually not popular as others in most countries around the world. The company behind them does not have a brand name that is a commodity. You might think that this is another Chinese brand, or perhaps Korean or even India. But surprise: BLU Phones are made by an American company called BLU Products. This makes them one of the fewÂ American cell phone manufacturers left in existence.

Headquartered in Miami, Florida, BLU Products have been making feature phones and Android phones since 2009. They are a budget brand with a fairly large portfolio of products. Being a budget brand means that their smartphones are available at more affordable prices than what competing cell phone brands offer.

The company started out targeting the Latin population and now services a wider audience. The word BLU stands forÂ BoldÂ LikeÂ Us. 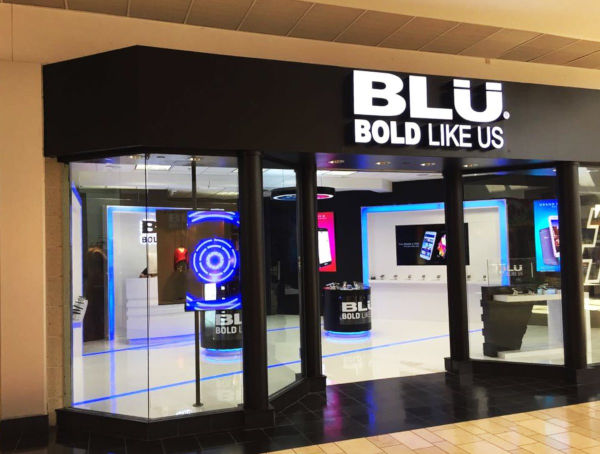 BLU phones run a stock version of Android. That is, Android OS without any customization. That also means that there are no custom pre-installed apps clogging up those phones. The only apps preloaded on the phones are those that come built into Android.

The company also has a history with Windows phones, producing and selling a handful. Its Windows phones lineup has since been discontinued.

The company manufacturers cell phones and smartphones under a range of categories. In 2020, the G Series devices are the top end smartphones made by BLU. The Vivo series are also top end devices.

The Tank Xtreme series are â€œruggedâ€ phones designed to withstand the rigours of the outdoord. They are water -proof and dust-proof.

Screen sizes available range from smaller, basic models with 4-inch touchscreens to bigger models with over 6 inches of screen size.

It has also been said that BLU ProductsÂ sellsÂ GioneeÂ smartphonesÂ that are rebadgedÂ under the BLU brand name. That appears to be a practice that has been done away with, as newer BLU cell phones have their own distinct design.

BLU cell phones are primarily GSM devices. The brand has flirted with CDMA, but it primarilly produces GSM phones. This means that the average BLU phone will work on US nationwide GSM carriers like AT&T, T-Mobile, Cricket, Metro PCS, and others. BLU phones are not compatible with CDMA Networks like Verizon, Sprint, and Boost Mobile. 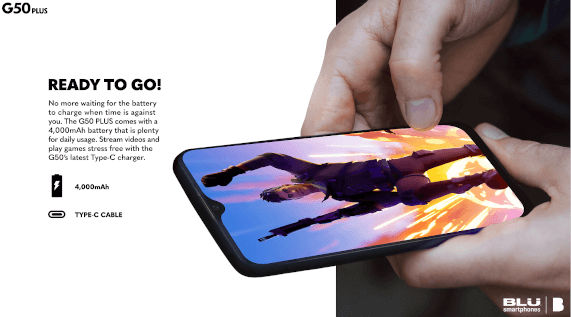 Some of the most popular BLU smartphones in 2020

Some of the most popular BLU smartphones of 2020 include the following:

Are there 5G BLU phones yet?

2020 has been the year of 5G. 5G networks have rolled out in a number of countries around the world, including in the United States. Cell phone manufacturers have released quite a number of 5G devices this same year.

Where are BLU phones manufactured?

While the company, Blu Products, is American, its products are manufactured at facilities in China. They are then shipped to the regions and countries for sale.

As at 2020, BLU cell phones are now sold in countries across the united States, Central America, Latin America, theÂ Caribbean, the Middle East, Asia, and Europe.

In the United States, many cell phone models are sold carrier locked. This means that they can only be used on the carrier where they are purchased. To use them on another carrier, the user would have to unlock them first.

BLU phones, however, are sold unlocked across the United States of America, and so can be used on any compatible carrier of your choice.

As a matter of fact, one of BLUâ€™s unique selling propositions is what it calls the â€œunlocked revolutionâ€. Cell phone and smartphone users who want to stay free of carrier restrictions and pre-installed apps are BLUâ€™s primary target market.

Buying anÂ unlocked phoneÂ means that you can use your device on any carrier and switch to another without the need to go through the process of unlocking. User freedom at its best.

BLU cell phones cost as little as $24, while the brandâ€™s Android phones will be found selling for between $40 for entry-level models like BLU Advance and BLU Studio models, and $250 for their top-end models like the G90 Pro and G9 Pro, both of which were released in 2020.

The first phone model of this line up is theÂ Bold N1, which was introduced with a $250 price tag.

Where to buy BLU phones

BLU phones are available unlocked from the Amazon website, as well as other independent retailers in the different countries where the brand has sales channels. These include feature phones and Android phones. Such retailers include Walmart in the United States.

The American phone brand has recorded remarkable growth and acceptance, such that, beyond their primary markets in North, Central, and Latin America, a number of its phone models are also now sold in Europe, the Middle East, and Asia.

Europe has embraced the concept of unlocked phones more than teh United States has, but many mobile users resident there still patronize carriers for their smartphone purchases. In many other regions around the world though, including Asia and the Middle East, unlocked devices are the default. BLUâ€™s range of unlocked smartphones sold at pocket-friendly prices have a certain attraction in those countries.

As at 2020, over 60 million BLU phones have been sold since the inception of the company. If you are resident outside of the countries where BLU has sales channels, you can always buy a BLU phone from say, Amazon and have it shipped to you in your country of residence.