Google refused to be pushed aside in the ongoing CES 2020 with announcement of new features its Assistant would be getting. In addition, it announced the new partners that will support or integrate this virtual assistant. This year, new features that will become essential for many users will come to Google Assistant, and will make it easier for us every day. 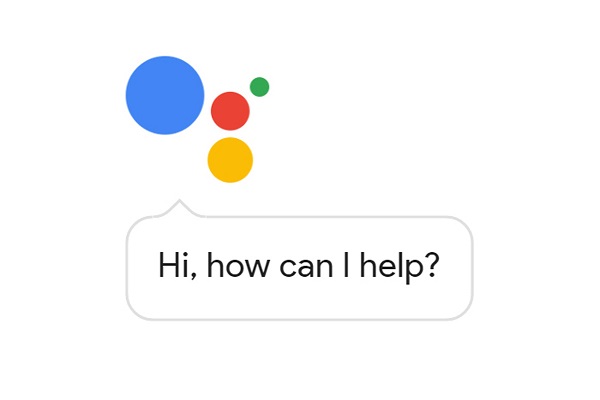 When a user gives a prompt saying, “Hey Google, read this,” it will find the main text on whatever web page or article you’re looking at and read it out loud to you.

Google says it has improved the Assistant’s ability to parse sentences and therefore speak them with more natural, human-sounding cadences.

Currently in development, the Read It feature will be able to turn whatever text you have on the screen to voice, and it should support 42 languages once it actually launches.

A user can hear an example of how the voice tries to sound more natural by parsing sentence patterns in the promo video Google has made for the feature:

Chrome For Android Will Soon Allow Users To Copy Images…

When you say “Okay Google, read it”, it will activate text-to-speech engine and will read out in a “natural manner”, according to the dev team. However, the article must be opened either in the Google app, Google Chrome or Google News platform – no third-party apps will be supported initially.

One of the functions mostly demanded by users who have home automation devices in their homes is expected to arrive in the coming months. Finally, they can schedule actions. That is, you can say things like “Ok Google, turn on the coffee maker at 6 in the morning” or “Ok Google, turn off the TV in half an hour.”

In 2019, Google took privacy and transparency with respect to our data used in its products very seriously. If for a couple of months it allows us to delete our activity with a voice command now announces other interesting news that will be activated soon.

By default, the assistant no longer saves audio recordings unless we tell it otherwise to improve recognition. Well, soon we can ask the Assistant “Ok Google, are you saving my audio data?” to know if the recordings are being saved or not.

Google Stadia Is Now Being Tested On Non-Pixel Devices

CES 2020: Cyrcle Phone is round and comes with two headphone jacks

Samsung CEO Reveals Name Of The Next Foldable In A Secret Meeting, Not Galaxy Fold 2