It was first announced at CES earlier this year, was made available just on Smart display (Google Home smart speakers and displays) before today, but that has changed as Google as decided to roll it out today to both Android and iOS devices. Interpreter mode is the feature that allows Google Assistant to translate your conversations in real time.

According to Google, the feature will work with 44 languages and can be invoked by saying commands like â€œHey Google, help me speak Thaiâ€ or â€œHey Google, be my German translator.â€ 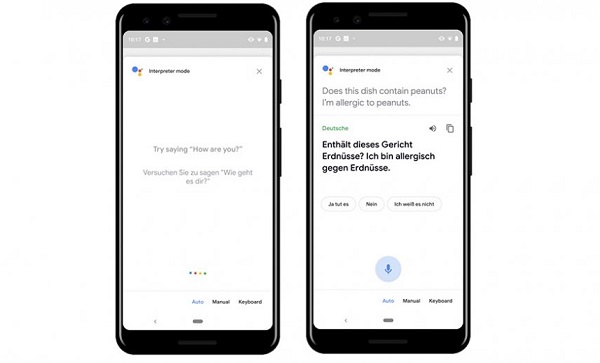 Once youâ€™re in interpreter mode, the Assistant will translate your speech and read it out loud. On phone screens, the Assistant is able to offer up Smart Replies that can speed up the conversation by letting you respond without having to speak.

As earlier mentioned, it’s already rolling out inside the iOS and Android Google Assistant smartphone apps from today.