It was just of recent that we know what the smartphone will be called – Galaxy Fold, in allusion to its ability to bend, but the rest of its features still remain a mystery.

Now a couple of images that supposedly belong to the new smartphone and reveal interesting details have appeared on the Internet. 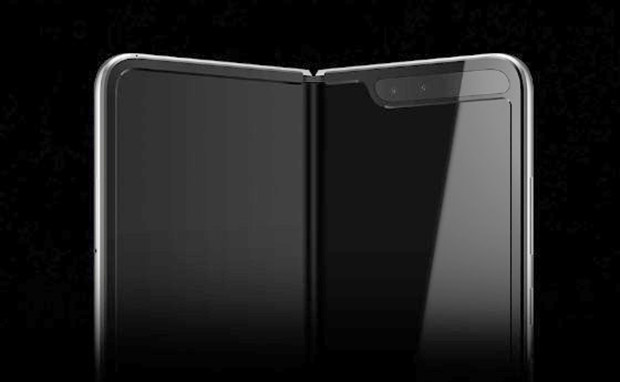 The first image (see above) shows the interior of the Galaxy Fold and as we can see, the screen is interrupted in the upper area of ​​the right side to make room for the cameras and possibly also other sensors.

At least you see two cameras in the area without a screen, which could be used interchangeably to take selfies or take normal photographs because the screen can be folded. We did not expect this very peculiar configuration for the screen and we are eager to know how Samsung has managed to avoid interfering with the interface. 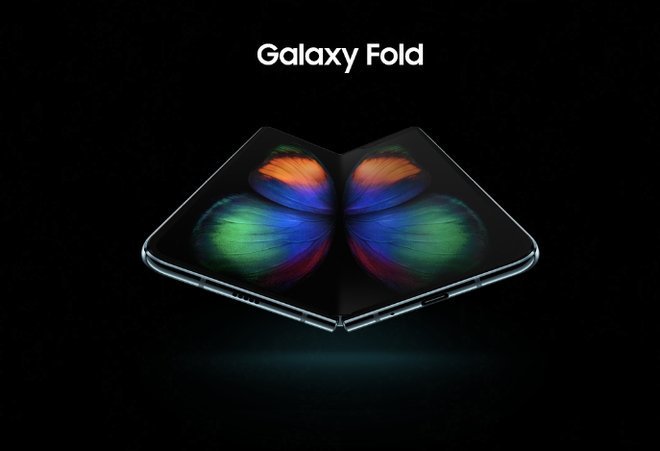 In this picture we can also see the frames of the screen, which seem to stand slightly above the panel, probably so that the screens do not touch when the phone is closed.

The second image shows the device open and in the lower part the USB-C connector and what appears to be the speaker are perfectly appreciated. There is no trace of the headphone jack but it could be on the other side.

The body seems to be made of metal and everything indicates that it will have a certain thickness when it is folded (at least the height of two USB-C connectors).