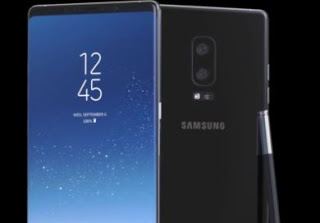 Today, an image allegedly belonging to the Galaxy Note8
batteries has popped up online, showing a 3,300mAh capacity.
See below the alleged image: 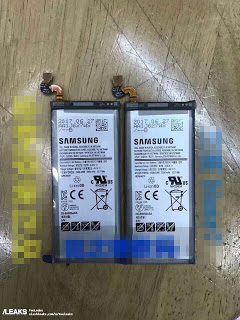 For comparison, the Galaxy S8 to feature in a 3,000mAh
battery, while the S8+ packs a 3,500mAh battery. The ill-starred Note7, equally,
also had a 3,500mAh battery powering it, while the Note FE has a 3,200mAh
battery inside it.
The Samsung Galaxy Note8 is set to be made official on
August 23 this year.
Source
ALSO READ:  Infinix Note 8 Specs and Features Leaks
Advertisment