Facebook bringing ads to Messenger in the coming months

By Andre Falana On Jul 12, 2017
Share
Join Us On Telegram
Don’t be shocked if brand ads begins to appear in your
Facebook Messenger in few weeks to come. That’s because Facebook is extending
its advertisement test run globally, moving outside the test set of users in
Thailand and Australia where trials started. 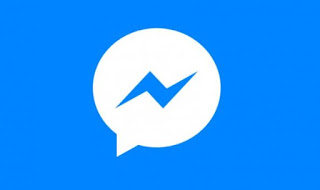 By the end of this month, a small number of users worldwide
will start seeing advertisement and this would eventually get to every handlers
of the application as times goes on.
Furthermore, during the monetization of the messaging app,
the advertisements are supposed to help users see brands and businesses applicable
to their interests. After the trial period, any advertiser in the world will
have the choice of buying ad space in Messenger, and the ever increasing handlers
around the globe will be able to see the ads.
Related Posts 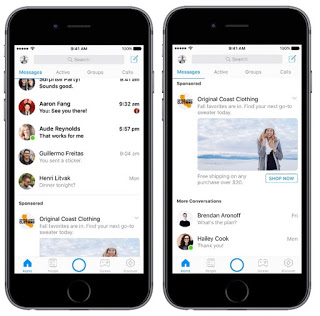 Tapping on an ad takes the user straight to the product
page. More so, on traditional ads, Facebook envisions “Click to Messenger
ads” that take users to the app and trigger a conversation, along with
sponsored messages with which companies are able to reach out to consumers
(users) that previously conversed with them.
Generally, Facebook appears to be smart with the introduction
of ads to its Messenger. Ads will only show on the Home screen and won’t
disturb you in your conversations page. Also, users will be given the option to
hide and report certain ads, quite different from the experience on the
Facebook app.
facebookFacebook Messenger
Share

The AirBar brings touchscreen function to the MacBook Air