OSOM is a privacy-focused tech company formed by some of the former members of the Essential company. It was already confirmed a few months ago that the company will be launching its first smartphone later this year. 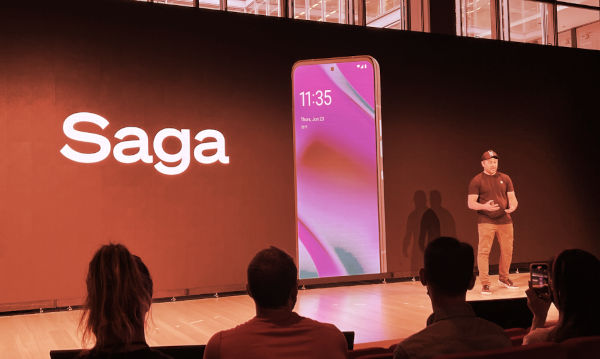 The phone, which was called OSOM OV1, has now been renamed to Solana Saga. Aside that, the company has also revealed that it is becoming a web3-focused Android handset.

The rebranded of the smartphone also drops the name OSOM and instead the device is now being launched by Solana Mobile, which is a subsidiary of Solana Labs.

It features a 6.67-inch OLED display. The device will come powered by the Qualcomm Snapdragon 8 Plus Gen 1 processor, coupled with 12GB of RAM and 512GB of internal storage. 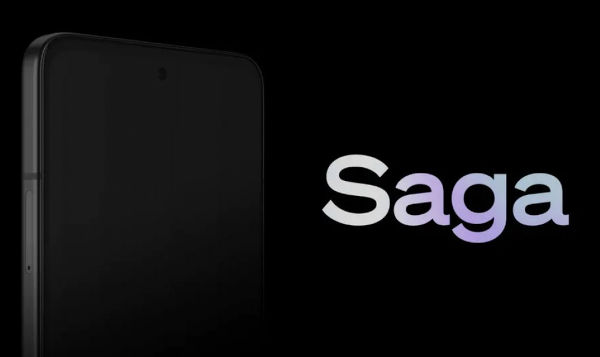 It will have Solana Mobile Stack (SMS), which utilizes security features baked into the Qualcomm chip. It is said to be “a framework for Android allowing developers to create rich mobile experiences for wallets and apps on Solana.”

The phone will feature a 50MP Sony IMX766 primary camera sensor, coupled with a 12MP Sony IMX373 ultra-wide lens. On the front side, there will be a 16MP snapper for taking selfies and video calling.

It comes with support for features like Bluetooth 5.0 and a rear-mounted fingerprint scanner. The device will be powered by a 4,100mAh battery and come with wireless charging support.

While the pricing is not yet known, the company is expected to price Solana Saga at around $1,000 even though the company was talking about pricing the OSOM OV1 smartphone well under $1,000.

Earlier, the company had revealed that the phone will be launched in the second half of this year but now the launch has been pushed back to “early 2023” but there’s no exact timeline available for its availability. However, the company has opened up pre-orders for the Solana Saga.

OSOM OV1 is a privacy-focused smartphone from the Essential…