Though most Google Pixel device users brags a lot about their excellent photography. The secret is of course due to the post-processing done by the camera app. Any smartphone enthusiast knows how good the GCAM app from Google is, and people have been porting the app ever since Google removed it from the Play Store. 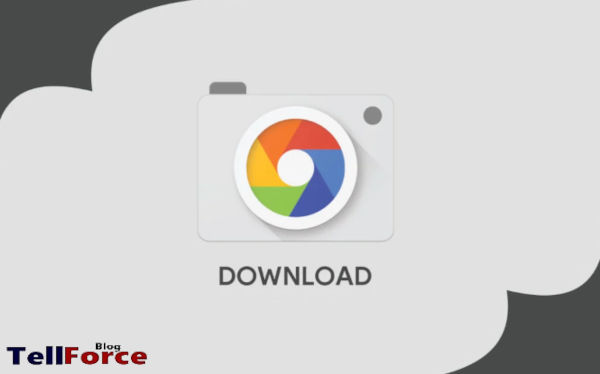 Google recently updated the camera app on the Google Pixel 6 Pro to build v8.4.300.18. Lucky for us, developer BSG released the Modded APK of the camera app to the public. So, in this guide, you are going to learn how to download and install the GCAM 8.4 APK on your Android device.

Unlike most GCAM ports, this one is usable on any device for as long it runs at least Android 10. The GCAM 8.4 port from BSG works with any smartphone, irrespective of the OEM. The app has already been tested on Xiaomi, Samsung, OnePlus, Asus, etc. So, it is expected to work with all Android devices.

You can install the app as you do with any other app.

Download it from here and open it. You might be asked to grant permission to install from unknown sources if you’re doing it for the first time. Install the APK, and that’s basically it.

Note: You DON’T have to root your device.

GCAM 8.4 update brings substantial improvements and new features to the camera. This includes the following.

2: Night Sight in Portrait and Camera modes – You no longer have to switch modes when snapping shots in the dark.

3: Zoom buttons – You can now zoom in or out a lot quicker.

4: Magic Eraser – Google hyped up this feature in their I/O, and yes, it is truly worth it. You can now digitally remove unwanted things (or people) from your photos a lot quicker.

Google has also made some UI amendments to make it look a lot cleaner and minimal than the previous version. Give a try to the app and do let us know in the comments your opinion about it.