Earlier in the year, Xiaomi rolled out the Android 11 beta update for its Xiaomi Mi 10 Pro and Mi 10 devices. Now, the latest stable version of the OS with MIUI 12 is making its way to certain European countries. 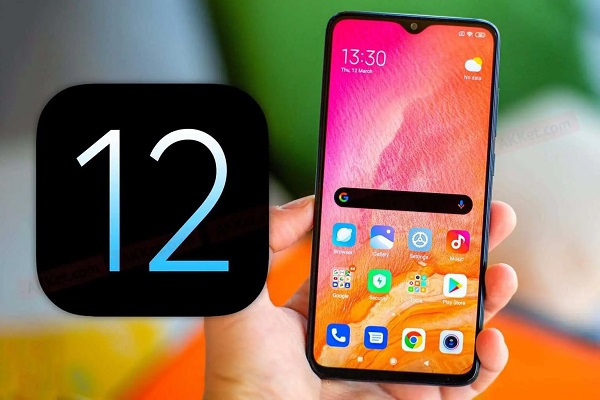 This new firmware brings the October security patch and bears the firmware number 12.2.1.0 RJBEUXM. For users who are interested in getting this stable Android version on their devices, they’ll need about 2.9 GB of memory to install the new update.

As at the time of this report, the update is enjoying a staged rollout, with only a select number of users receiving this update over-the-air in Europe. The new update is expected to reach more devices in the coming weeks and should bring a number of improvements all round.

For users of the Xiaomi Mi 10 Pro or Mi 10 interested in testing out this version, they can go to the Update App widget in Settings, then check for a new system update. Like many other updates of this nature, it is advisable to back up all your data before you begin installing this update.

Xiaomi has made good progress with their software updates to different smartphones this year, as we expect this to improve going forward. We also expect to see more Xiaomi devices (old and newer ones) receive the Android 11 with MIUI 12 soon.

Huawei Will Focus On The Expansion Of Its Mobile Services Ecosystem...