Android 10 is now the most popular Android version on mobile devices according to reports. The operating system wasÂ launched back in September 2019 for Google Pixel smartphones, it had surpassed Android 9.0 Pie by August 2019. 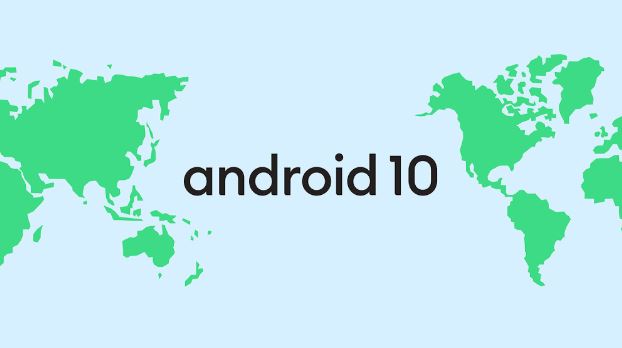 As of November 2020, the latest version of the Android OS was running on nearly half of all Android smartphones and tablets.

This was likely because it had rolled out to more Android-based smartphones throughout the year.>

The uptake in new Android versions is slower than with Appleâ€™s iOS because the operating system is supported by a myriad of smartphone manufacturers â€“ including Samsung, Huawei, Xiaomi, LG, Nokia, Sony, Oppo, and Vivo.

All older versions of Android also declined and together accounted for less than 40% of total users by November 2020.

This is to tell you that in the year 2020, more OEMs provided upgrades on their devices to Android 10, while some abandon their older devices as soon as they launch a new one.

The tables below show the market share of the most popular Android OS versions on smartphones and tablets as of November 2020.