Infinix Set To Use Snapdragon Processors In Smartphone Production

By Andre Falana On Aug 6, 2017
Share
Join Us On Telegram
Infinix Mobiity, one of the most popular phone manufacturer that has a strong market base in Nigeria has announced the introduction of Snapdragon processors to its smartphone production. 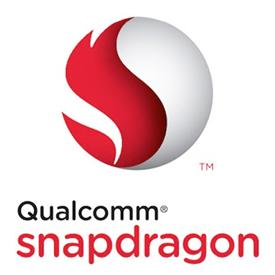 Infinix devices including its flagships, runs on run on MediaTek Processors, thus making them quite affordable for consumers.

Infinix Mobility CEO, Benjamin Jiang revealed this via a post on his Facebook account on Friday. According to Jiang’s revelation, future Infinix devices may begin to run on Snapdragon Processors in order to improve overall performance. 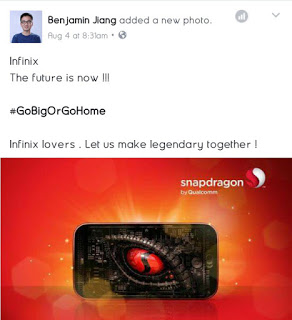 Since Tecno and iTel are alleged sister companies to Infinix, it’s possible Tecno follows suit within a short while but we still doubt the possibility of iTel taking same route. iTel is known to be a master in production of low-budget smartphones, but anything is possibile with the use of Snapdragon processors too.
Big guns’ latest flagships in the industry such as Samsung Galaxy S8, Google Pixel and many more, runs on Snapdragon Processors.
One of the reasons for this indirect advert on use of Snapdragon processors by Infinix Mobility could not be far-fetched from the fact that Snapdragon are seen as more dependable and better performing chipsets. Though they are not cheap.
So with the introduction of this new chip, we should expect the upcoming Infinix devices to cost a little bit more than their MediaTek counterparts.
InfinixSnapDragon
Share

How Get 9Mobile 1.5GB Free Data For One Year