By Andre Falana On Aug 23, 2017
Share
Join Us On Telegram
It’s like Google is working on a new feature for its phone app. This feature allows you control your current call session from
the Home screen with a floating bubble. This feature initially appeared in the
Google Phone version 11. 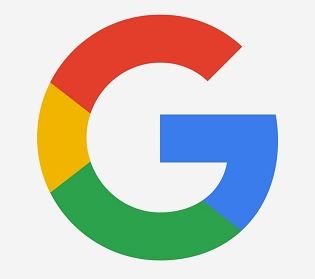 It looks like a phone icon within a circle and it is placed
around the middle of the screen once you press the Home key. This feature
provides users with more options to manage their calls. It allows the user to
end the call, switch off the mic, turn on the loudspeaker, among other things.
Also, if you wish to return to the main screen of the call
session, all you need to do is hold the same icon on the Home screen. You can
move the feature icon to any part of your screen.
Related Posts

Right now, there has been no word as to whether this feature
will be made available for iPhone. However, it does seem like a few users have
access to the call management feature, according to some reports. In any case,
Google has not confirmed if the feature will even be available to all users any
time soon. Apparently, Google is only testing the feature with select
users.Google Phone app 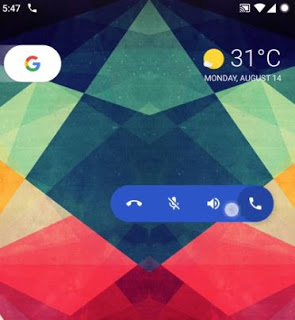 This is not the first time Google has added new features to
its Phone app recently. A little while ago, some strings of code were
discovered which seemed to show that voicemail backup support was coming to the
service. This feature would allow users to back up a call with more relevant
information through a text message, which would help recipients to gain more
insights regarding their recent conversations.
Also, there was a “Paw Mode”, found in the version 9.0 of
the Phone app, which gave users an amusing Easter egg on every incoming call
screen. It is likely that Google will keep supporting the mobile service in the
near future, and an update on the app and its activities should be available
soon.
Source
Share

Skype Preview set to be launched on desktop platform