By Andre Falana On Aug 19, 2017
Share
Join Us On Telegram
The Microsoft Surface Laptop was launched with Windows 10 S.
This was unforeseen, as the operating system was adjudged to be below the average
for such kind of laptops. This simply means, cheaper devices should have been
the ones running on Windows 10 S. Nonetheless, the Asus VivoBook W202 is one of
those devices that fits the description of a Windows 10 S-worthy laptop. 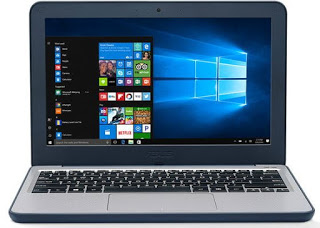 The Asus VivoBook W202 costs just $279, made for people with
a tiny budget, and reports suggest that the device was made with modest specs,
which is actually good enough for young individuals. 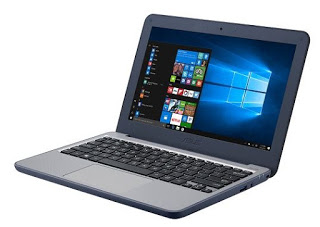 The Asus VivoBook W202 would serve parents quite well who need
a device to hand to their school-entry level kids. An extra benefit is that one
cannot install some unnecessary applications, as Windows 10 S does not permit
such. Yet, it’s still a less-powerful device.
Source
Asus
Share