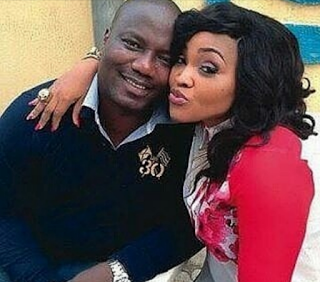 Gentry was arraigned at a magistrate court in Ikeja on a three count charge where he was granted bail in the sum of N500,000 and two sureties who must be residents in Lagos and own property.

The hearing was later adjourned to July 12, 2017 for further trial.

According to BON, Gentry has been remanded in the kirikiri prison due to his inability to meet his bail conditions. 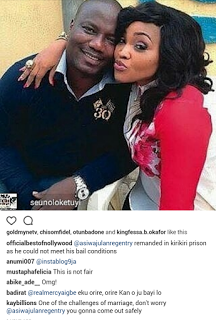 Huawei, Xiaomi, and Oppo Will Launch Phones With MediaTek Dimensity 720...