Nokia is said to be working on the successor to the Nokia X20 smartphone. A Twitter user with the username @nlopt70 has shared leaked renders of the upcoming Nokia X21 5G. Further, he also shared the key specifications of the device. 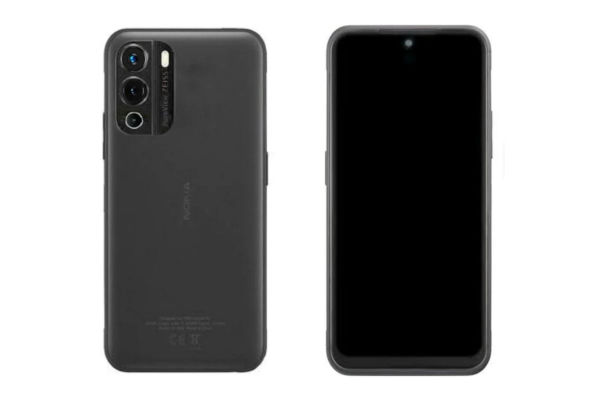 According to the tipster, the Nokia X21 5G’s display will come with a centrally positioned punch-hole. Instead of the circular camera module available on the X20, its successor edition will arrive with a rectangle-shaped camera unit placed at the top-left corner of the back panel.

The tipster revealed that the Nokia X21 5G will arrive with a 6.7-inch OLED panel that offers a 120Hz refresh rate. While it is not mentioned in the leak, it seems to carry support for a Full HD+ resolution.

The Snapdragon 695 mobile platform will power the Nokia X21 5G.  It may pack a 5,000mAh battery, but there is no information available on its fast charging capabilities. It will arrive in two variants, such as 6 GB RAM + 128 GB storage and 8 GB RAM + 256 GB storage.

The rear camera setup of the device will have a 64-megapixel main camera, a 13-megapixel ultra-wide lens, and a ToF lens. It will be equipped with ZEISS optics and PureView technology for an enhanced photography experience. 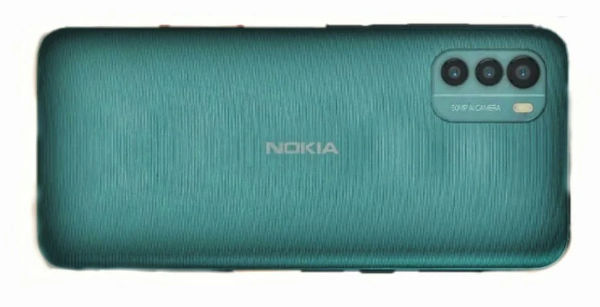 Shown above is an image of another upcoming Nokia smartphone with a similar rear design. The green-colored device has a 50-megapixel triple camera unit. The source said that it is a new G-series phone from the brand that will have an FHD+ 120Hz display and support for 5G.